/ Fantasy Romance / The villainess and her sweet loving husband 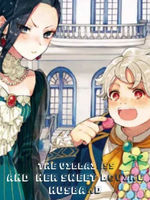 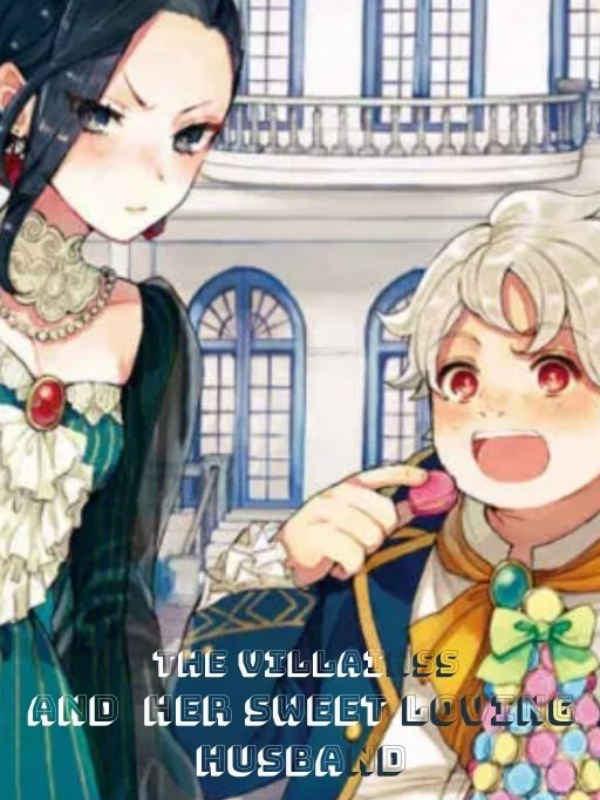 The villainess and her sweet loving husband viral

A Count’s Daughter who lost in the running to become the Second Prince’s fianceé, Camilla. The Prince chose a Baron’s daughter as his fianceé, and the world blessed the two’s love as fated. On the other hand, Camilla who was tailored and elevated as the love’s villain in the end, as punishment she was made to marry a fat but cute man――called people made rumor『Toad of the Swamp』from his appearance, a lord of a remote region named Alois.

As an ugly toad-man’s plaything, the noble villainess girl walks along the road of her wretched last days――as if I’ll let that happen! I won’t just get married meekly like this. I’ll definitely make him diet and polish him into a good man and show them good――!

A romance story between a girl who isn’t discouraged and an intellectual man who is different from his appearance, a diet and their meals, coaxing the other yet sometimes being played themselves.