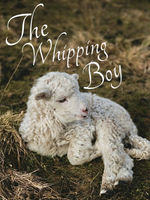 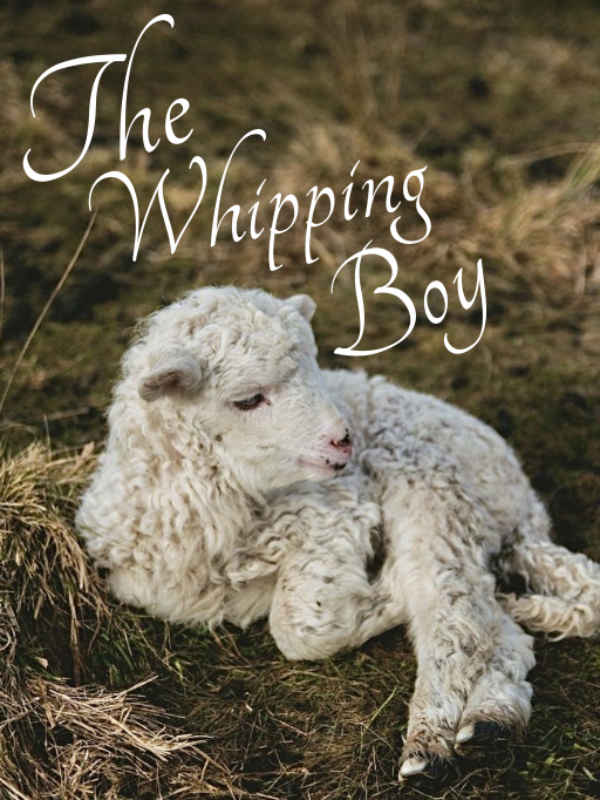 In early modern Europe, in the Kingdom of Beldare, a young boy named Elias Rowe, lives a rather different life. He is best friends with the Crown Prince; a boy named Victor Sutton.

Elias has always dreamed of leaving the castle and running away with the Prince. With the life of a boy who is whipped for someone else’s wrongdoings, who could blame him?

The life of a whipping boy is not easy, nor is it ideal. One evening, in the dead of night, he escapes the castle, leaving his best friend behind.

The years pass, and the Prince has grown. However, he is not the Prince anymore. He is now the King of Beldare, and he is looking for his old companion.

Will Elias ever be found? What will happen if he is? Will the two men become more than friends?

“By God, what in the name of all that is good, are you doing in a filthy place like this?” The dark haired man asked. His deep brown eyes darted across the small, stone room.

Elias laughed angelically. Victor had always liked that laugh... It was so sweet and tender, like the blonde young man that stood before him. The only thing that had changed over the past six years was his position in society.

“I could ask you the same, old friend.” Elias’ sweet voice carried through the stone walls. “I’ve come to collect you, of course.” “Well isn’t that sweet of you. Though I’m afraid I rather like living as a farmer. It suits my lifestyle better.”

Victor felt his pulse heighten as he looked into the sea green eyes of his comrade. “I see... Well my lifestyle is better suited for two, dear friend, and I was hoping to have you in it.”

Elias stood still. “I- you are too kind, Victor... but I am not suited for a castle. These are the only stone walls that can keep me.” He chuckled, laying a hand on the cold, smooth surface of the rock.

The King knew that it was risky, but he wanted- No, needed to convince Elias to come with him. If he would not comply, he would not have a chance at telling the other how he felt...

[Story may also be found on Wattpad @Gui_Rowan_Hawk]

I will include special bonus chapters for votes and comments!