/ Fantasy Romance / The Wild Duchess is a Beast Tamer 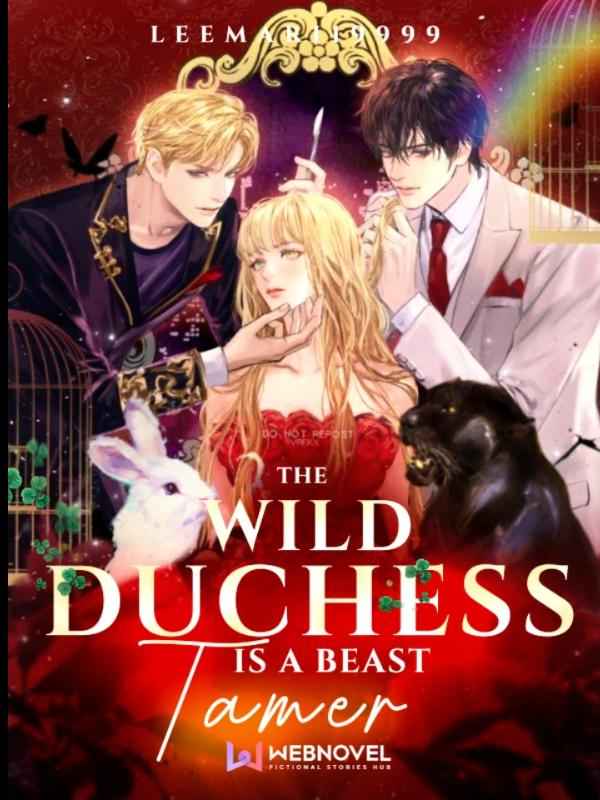 The Wild Duchess is a Beast Tamer

Valerie was a beautiful heiress of a multi-million company and lived a perfect life. Or at least, that was what she thought. But, her seemingly ideal world crumbled apart when she found out that her fiance and step-sister betrayed her, schemed for her wealth, and pushed her off of a twenty-story building.

Waking up in a world different from what she was used to, Valerie realized that she transmigrated into the body of a duchess with the same name and gained access to her memories.

A world where humans and beastmen co-existed.

Humans lived in the city, while the beasts lived in the wilds. Valerie found herself getting involved with not one, not two, not three, but four handsome beastmen in this lifetime! A great deal of havoc was about to happen, and Valerie was now the center of them all!

Will she bring chaos or peace in the world where beastmen are treated like slaves? And which handsome beastman will she eventually fall prey to?

Kai inspected Valerie's face, then her shoulders, and then her arms and waist, "Did that tiger beastman do something to you?"

Before Valerie could even answer, Zion beat her to it, "I did nothing to her. And both of us are beastmen, don't you think it's better for you to address me by my name?"

"He didn't do anything to you, right, Valerie?"

Zion furrowed his brow, "I already told you that I did nothing to her... Don't you think you're being disrespectful, Wolf?"

Kai turned to Zion and pushed his broad chest, "I was asking Valerie, not you, Tiger. Don't you think I'm being lenient to you considering how you were on top with her? Anyone would clearly see that you were about to kiss—"

"Even if we were to kiss each other, you don't have anything to do with it, Wolf." Zion smirked as he took a step closer, mocking him. "Only Valerie has the right to stop me, don't you think?"

"Try me, Wolf," Zion challenged with a relaxed smile.

And that was when Valerie knew that she was already in trouble.