/ Fantasy Romance / The wolf without a name 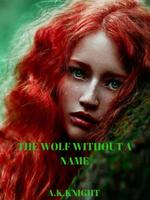 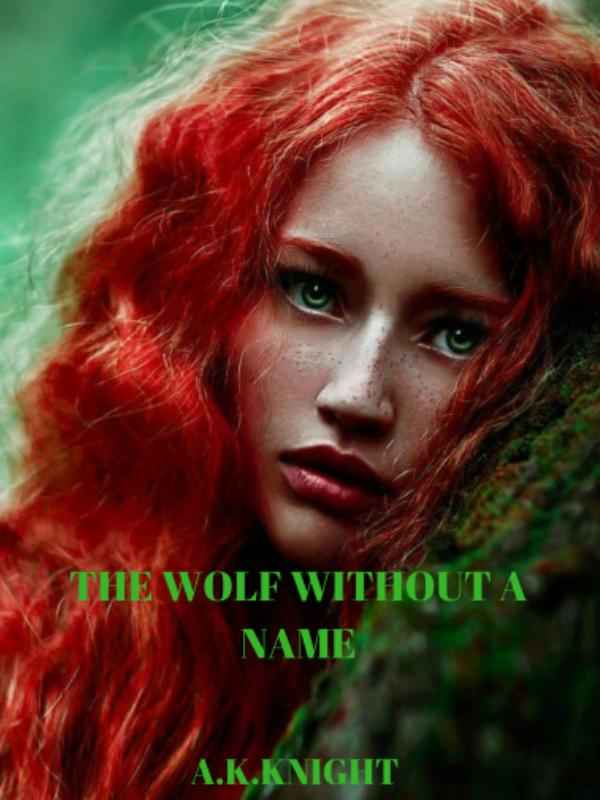 The wolf without a name

Being born from rape and taking her mother life from birth.
They detested her; treated her badly and gave her no name. Wanting nothing to do with her.
Girl, they called her, for eighteen years; until it had become the only name she knew for herself.
When her family who should have taken care of her. Find themselves in a big financial debt. The only hope in getting themselves out of the terrible mess they had created was to send her, to their pack leader house to work in repaying their debt.
Hating what they were doing to her. Girl, was clueless that working within the home of the alpha's son would somehow affected her.