Read The Wrath Of A Gargoyle - Kassuim_cassie - Webnovel

/ Sci-fi / The Wrath of a Gargoyle 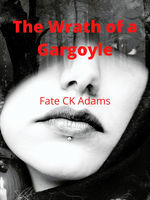 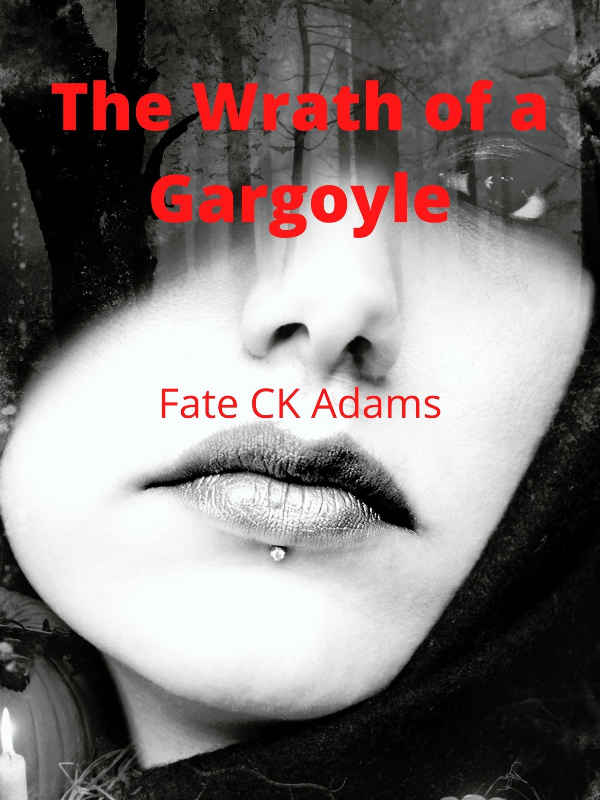 The Wrath of a Gargoyle #romance alien

Continuation of Hybrid - the Apocalypse
Only four thousand survivors were still fighting the invaders.
K'Aldriants dominated the planet, selecting hosts, even after four months of invasion. Human DNA guaranteed Ravenack and terrible creatures the hybridization to what the Galactic Confederation feared most.
The Universe would soon bow to Ravenack's empire if someone didn't resist.
A former slave from the mines of N'Tirlay was only seeking revenge. He led Gargoyles. There was only one detail. Zorack had never imagined. He was stuck in time-space. And on the old apocalyptic Blue planet, now dominated by native and mutant creatures. He needed more than ever to ensure that the first female of the K'Aldriants did not have a chance to generate descendants with greater strength and adaptability.
Klaus just hadn't revealed yet that it was too late.