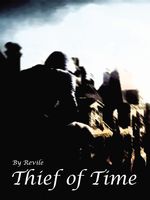 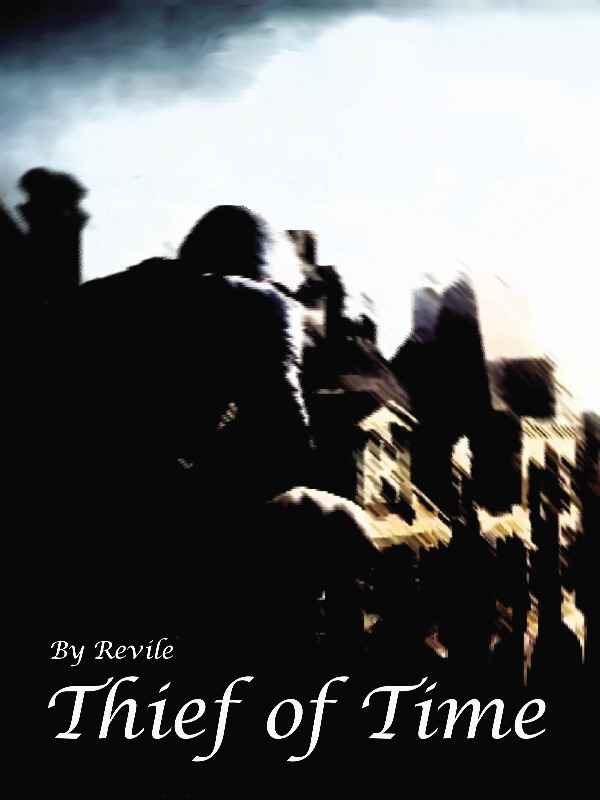 Claud Primus, a self-declared master thief, has a simple goal. To live forever. It's a rather easy task, for miraculous objects called lifestones are able to extend one's lifespan. These lifestones are best found in the treasuries of nobles, lovely resorts that Claud pays a visit to every so often. Unfortunately, one of those nightly visits go awry, and Claud is forced to escape with just a single lifestone and a box in hand.

Normally, that's when things die down. The guards yawn, the gates close, and the night continues.

Synopsis: The person behind a strike that would enter the annals of history flees his home, bringing with him the person closest to his heart into a new land and into a new world. Having left Istrel for the first time in his life, the two of them attempt to settle down in foreign lands, only to be caught in the middle of hostilities between two mighty powers grappling for dominion.

Yet, none of that has anything to do with him. Following his desires, Claud eventually makes his way to the fabled Celestia Ruins, a fragment of another world. Bearing witness to truths he cannot yet comprehend, he returns from his exploration, a small break away from the machinations of destiny. One thing, however, is for certain.

Synopsis: Destiny churns on, heedless of mortal machinations, and Claud watches as the battlegrounds between the Moons and the Dark are drawn up. With the forces of the great Dark occupying Lostfon, Claud comes to a startling realisation — that he may have very well be a murderer of heinous proportions. Grappling with that realisation, he struggles to prepare for his Second Tutorial...

Back in Istrel, Dia finds herself confronted with a perennial truth. Even in a time of writhing destiny, the machinations between nobles never cease to end — and unfortunately for her, the group once known as the Moon Lords are forced into dealing with a petty squabble between two counts. What they didn't account for, however, was the startling discovery they would soon make...

And the shadow of the Red God's Holy Son behind it all.