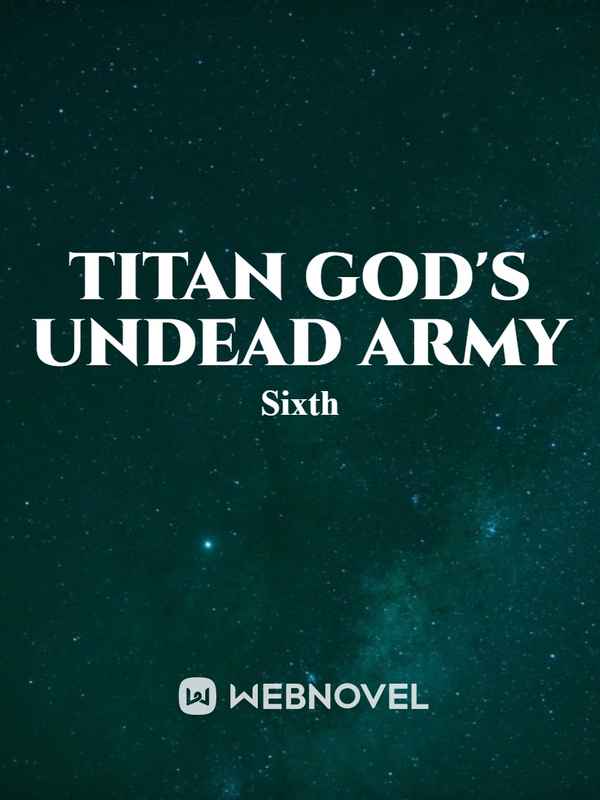 Vis wasn't born under the bright star.
He was the descendant of the Merthic Empire whose royal family possessed Titan God's bloodline. As the fifth prince, Vis should've been the one to look down on others, but even after nineteen years, his height had never passed 160cm!
After the scandal, that involved him and his mother, Vis got abandoned even by his mother and ran away from the empire.
In the unknown lands filled with snow, Vis died... and his counterpart from Earth took over his body.
It's the story of Vis whose existence denies the law!


R-18 Chapters i.e hot cuddling with harem members will happen when the relationship seals! The harem is not focus of the story.