/ Horror&Thriller / Tommy is Near PAUSED 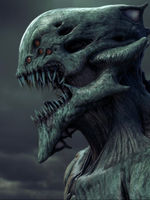 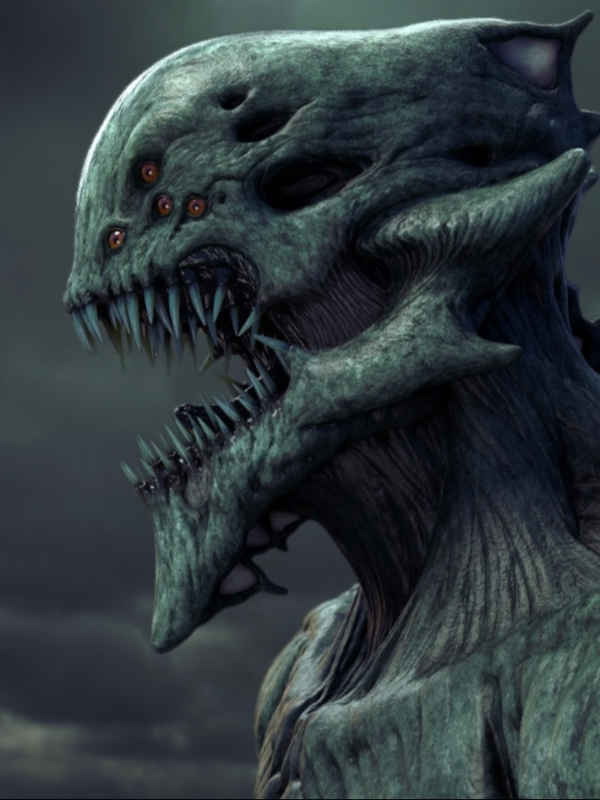 Tommy is Near PAUSED

The fire that lies on the melting candle stick slowly died out darkening the small room leaving small hints of light here and there.

The generator from outside starts to hum as it always does every few hours.

Inside the small room through the darkness a small light penetrates through the dark room revealing a wooden floor with dust and human like skin laying around here and there.. Near the corner of the room a small bucket with browned liquids and large chunks of excrement filled the atmosphere with a putrid smell, near the bucket a small bed that looked very aged and had its cushioning and springs extending out sat in silence being slightly bent towards the ground as if a weight was put atop of it but in that area of the room the darkness wouldn’t reveal anything from within even the light couldn’t seem to get to that view.

The source of light was from the small slot that the door had.

A pair of small black eyes that reflected the light from within the dark corner of the bed looked as they slowly watched a soft skinned hand push a bowl of soup containing chunks of carrots, potato, and other undesirable rotten foods with a rusted silver spoon before retracting itself.

The slot then closed with a harsh impact making the lightened room return to its original darkness.

After a few moments, shuffling and movement could be heard from inside the darkened room.

From the darkened corner of the room a large figure could be barely made out before squatting in front of the bowl.

The figure didn’t move for a while before then extending a part of itself to seemingly smell the bowl.

It grunted as it smelled its contents before retracting itself from the bowl.

The animal like being sat once more in front of the bowl before extending out a long limb.

It’s limb reached into the small light next to the dead candle stick slightly revealing a humanoid like hand with extremely sharp claws with greyish skin that grabbed the rusty spoon.