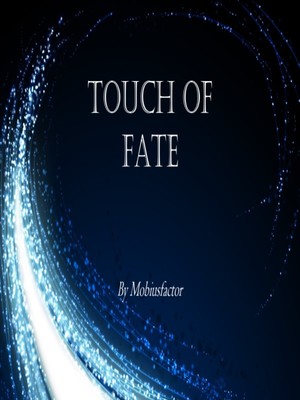 Reincarnated due to the interference of fate, Mike tries to survive in a world of magic and monsters.

Michael Rasmussen, a.k.a. Mike, lived an ordinary and uneventful life, until he was killed in an accident. Surprisingly, or perhaps as expected, he found himself face to face with a goddess of reincarnation.

Due to the unusual aspects of his death, Mike could no longer be reborn in his own world. So, he ended up in a fantasy realm of magic, monsters, and a video game-like skill system.

Exciting as this new life was to a long time fantasy fan, his arrival has set many things in motion. His very presence is warping the destiny of the entire world and disrupting the path laid out by the world's divinities.

Trapped in a growing web of competing powers who take note of his actions, Mike can only depend on his own strength. He must fight for his place in this world or risk becoming a victim to their machinations.

This is a novel I am writing for fun and practice. Its also the first I've posted online. I know it will probably be a bit rough, but I thank you in advance for giving it a chance.

If you would like to support my work, please feel free to buy me a coffee at https://ko-fi.com/mobius_factor