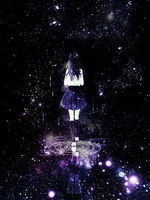 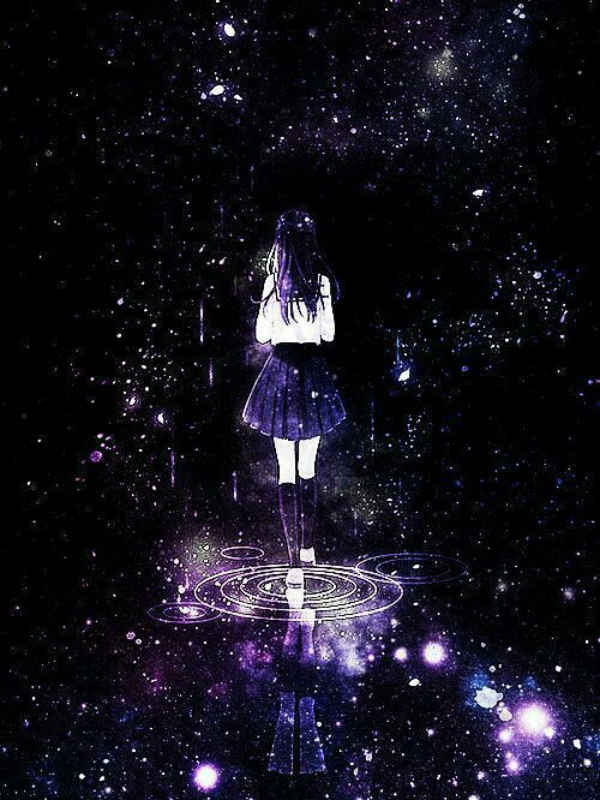 The Birth of two life in the depths of the unknown which in this case was the edge of the universe .

These two beings Born from nothingness capable of being alive where life itself doesn't exists .

One of these two beings was a (Human Girl)

Yes , Human because by it's body features humans was the most similar to (IT) .

On the other side of the same Universe verse was Another being . it was still unknown to the (Omni Presence) the system the one who is Over All .

The system discovered and Categorized the first (Unknown) easily . But couldn't do the same with the other .

So it sent that unknown to a planet to preserve it's life .

" what is going on ? what now ? " the system was confused about it at the same time for the first time it was excited .

it was excited to know what awaits the (unknowns) in their future .