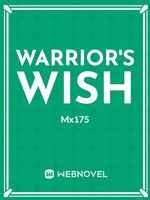 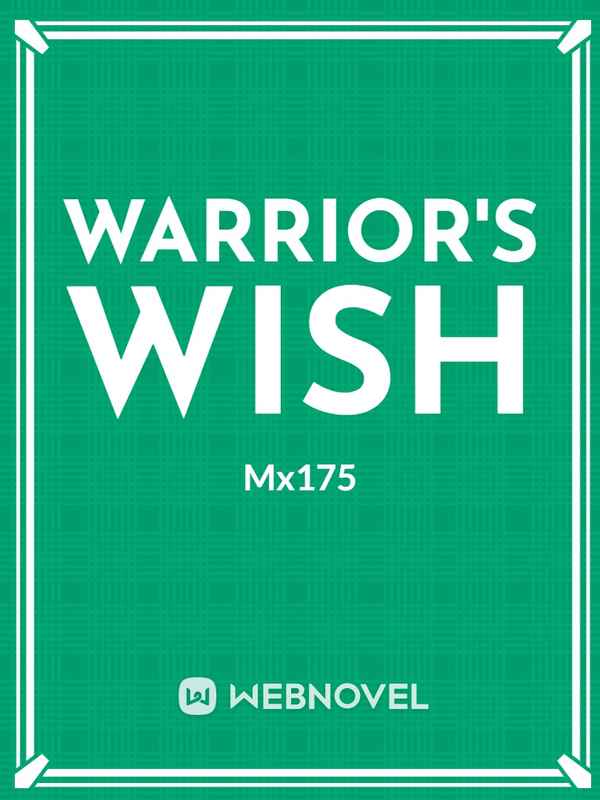 Kuoka, a young child, aspires to be like the people he admires. But who does he look up to?


Legendary warlords from the past inspired the young boy with stories of their exploits, adventures and glory. He thought of fame and money, as well as skill and mastery.

But what he wished for the most. Was to be remembered as a great warlord: Caring for his people and swiftly dealing with aggression using masterful skill and kindness.

He helps the destitute, stabilizes the country, and fantasizes about being like the great warlords of the past. But he realises that what he does isn't enough.

The world is still at war, famine is everywhere, no single man can fix such a world, not even a hundred, or a thousand, nor a million. He needed the entire world to comply.

From an early age, his innocent wish for power slowly twisted his mind, and he became known for a variety of things.


His gentle behavior towards his peers and allies. His mercy with those who were taken from their home countries. Unspeakable evil.


In the end, how would he be remembered. Was he going to be one of the legendary warlords he'd admired in awe as a child?

But there lay a world even bigger than his own. And how different would that world be? Is it the land of voices, if there were such a thing. What is it like?