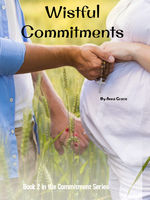 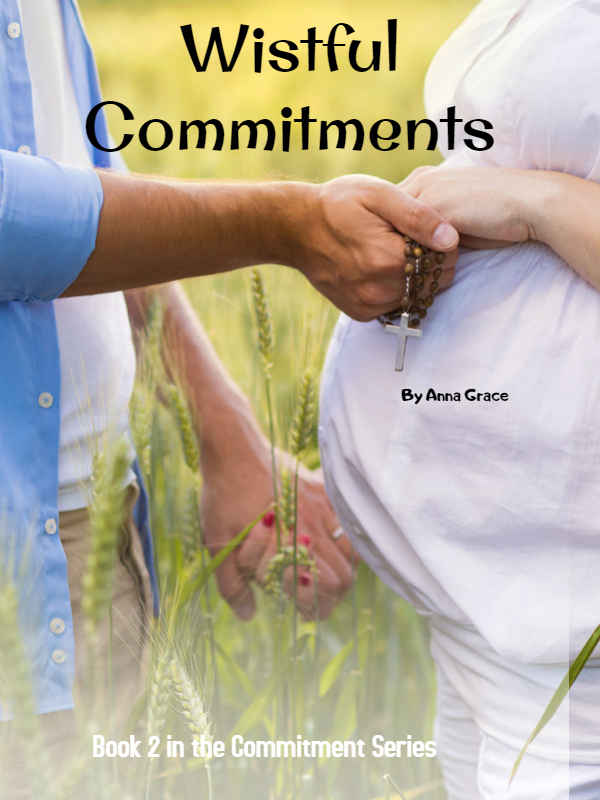 All that Daisy needs is a sperm donor. She just doesn't trust the sperm banks. She doesn't want some devil spawn inside her. But she wants a baby. Her baby. At 32 she is sick of relationships. Every relationship she has been has been abusive. She wondered how her sister's marriage turned out fine. May be there was something wrong with her.

Thomas didn't want to stop. He was climbing the stairs to success and he felt everything was just right. He didn't forget his humble past though. He just tried to push the distance between his past and his present. There were things he regretted about his life that he could not change. One thing that he did want to change was his loneliness. After the long business trips and hours of meetings his life seemed meaningless. So when Daisy shares her problem with him he wants to share her solution with her.

'Why not? At least I would know he is not incarcerated or something.'

'Just by looking at him!'