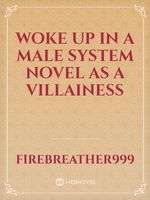 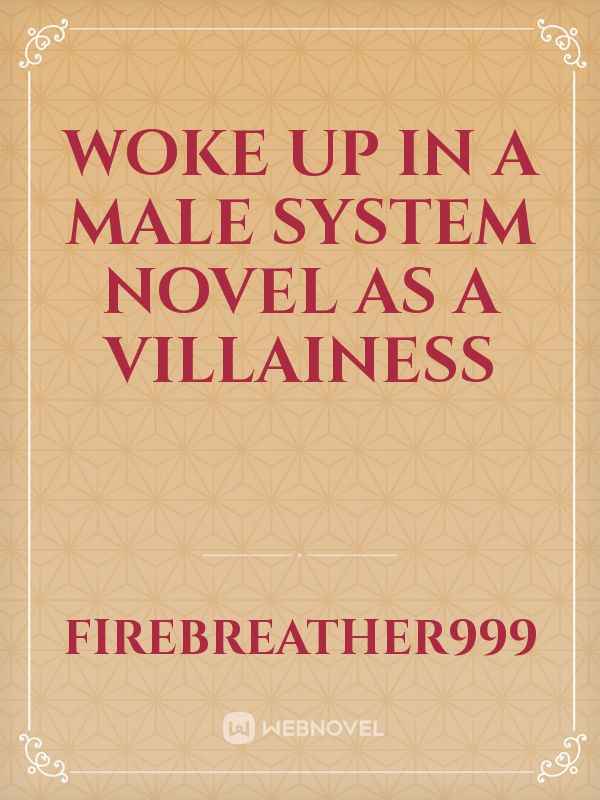 Woke Up in a Male System Novel as a Villainess

Since 1973, the world of comic books powers and fantasy like creatures that only appear in stories started to roam the Earth again.

From scientists to quack-pots, these phenomenons started to occur as some lucky individuals gained powers so did the fauna and flora and earthly metals.

To survive the changes, the governments brought out new jobs to the public - Hunters and Protectors

Adjusting to the situation, technological advances popped up like a flower garden- a Wakanda like Africa, techo organic machinery in Asia, and communication and weaponry in USA

After all the trail and error, a semi- normality came to fruition, as super giants arisen - the mc family

The young lady woke up in confusion, regaining her memories and realized after seeing her butler...

It was a typical novel where a young man gained the strongest system, went through obstacles, girls flocking to him, defeating monsters and discovering the hidden truth of this world... and some revenge plots in his journey.

All that is fine some hero type male protagonist, having fun gaining status and fame to defeat the ‘villains’ and bring the Earth to a bright era

But guess what?! ... the author had to ruin so many characters lives from sabotage to misunderstandings.

And if that’s not all the hero harem party failed the Earths final trail... supposedly every world was given 3 try’s to join the higher dimensional plane before their world implodes in the next 100 years.

Those portals were a dimensional portal to other worlds going through the same trail as a hidden mock situation to see how the residents would do to the Outworlders.

To see if they will be peaceful and accepting of different racial cultures and trade?

Those celestial aliens didn’t care how long the sentient beings took to complete test but how it was done.

So I didn’t just enter as a villainess rich girl who needs to be careful of a revengeful protagonist, but a potentially imploding earth with hostile invaders.

Just perfect... now how will this new Xena face with the count down of the planet?

Fix this ruined ending or live in denial?