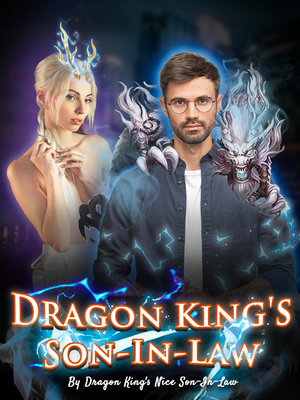 The entire room was quiet after Zhao Hongyu's remark.
It was easier for Zhao Yanzi because she had already seen it coming. Hao Ren, on the other hand, was astonished. He had figured that this matter would be brought up, but it was still surprising for Zhao Hongyu to bring it up directly like this.
He thought this first meeting would be a simple meetup and the marriage proposal would have to wait until after a few meetings between the parents.
Hao Zhonghua and Yue Yang stared at Zhao Hongyu in surprise; they thought they must have heard her wrong.
Grandma's right hand was just about to reach for a dish, and it stopped mid-way as her expression was half surprised and half cheerful.
However, Zhao Guang's settled expression was telling them that they did not hear anything wrong.
"You are saying..." Grandma's lips trembled at the sudden good news, "Zi can be my granddaughter-in-law?"
"Yeah," Zhao Hongyu nodded.
Grandma turned back and looked at Hao Ren and Zhao Yanzi, who were sitti