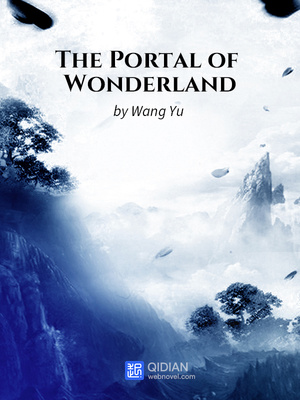 The Portal of Wonderland PoW

444 Relentless Pursuit Above The Sea 1 week ago

Hanging idly in the air above the rubbles once known as Dong Lin city was a static, gigantic blue gourd.
On top of the gourd sat an elderly man donning a robe of blue, whom despite his snowy white heard, spotted a young face underneath it. His baggy robe, adorned with the Taoist Bagua symbols, billowed in the wind slightly, but the old man himself was unmoving as the mountain—even his waterfall-like beard and his long eyebrows remained static despite the wind in high air.
On his right and was the Mystique Mirror, where faint but sure glows radiated from its cool surface. Humanoid silhouette and shadows flickered and flitted through the mirror—a longer observation would reveal that it was in fact, re-telling the event that had happened in Dong Lin City.
The elderly man's eyes were twinkling very faintly as he watched the event refolded—how many of his juniors met painful demise, how Qing Mu had died by self-destruction, how Zi Yu died by being consumed into the monstrosity's mouth wholly. His face was still and unreactive, but deep within his eyes were strands of livid vengefulness flitting inconspicuously.
The elderly man was none other than Zi Yu's master—the great le