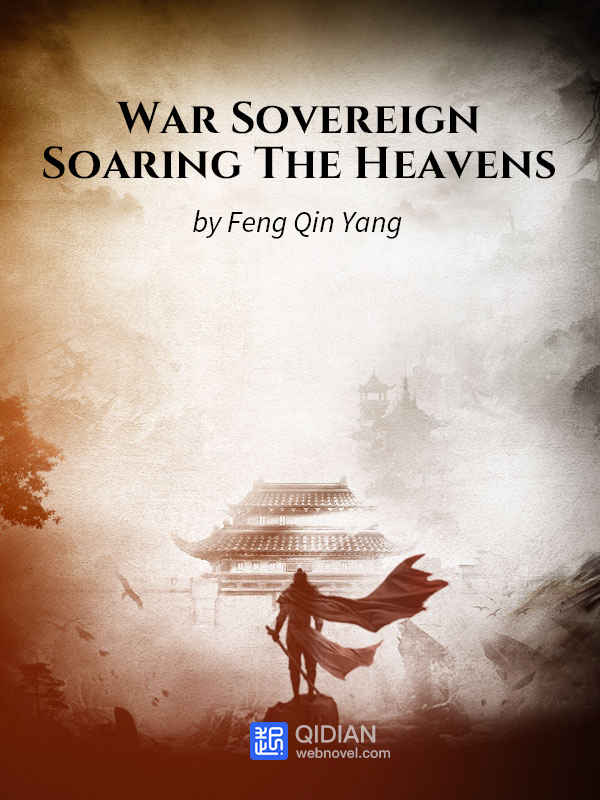 
"You want me to get out of y-your sight in the span of t-three breaths?" Upon hearing Duan Ling Tian's loud and confident threat, like the other Four Symbols Sanctums' disciples, Niu Kong was momentarily stunned. When he regained his senses, he looked at Duan Ling Tian as though he had just seen a ghost.
For a moment, he even thought he had heard wrongly. That was why he had asked again to make sure he had heard correctly.
At the same time, the other Four Symbols Sanctum's disciples had also regained their senses and burst into a commotion. Similar to Niu Kong, they looked at Duan Ling Tian as though they had seen a ghost.
"I didn't hear wrongly, right? This new disciple is threatening Senior Brother Niu Kong?"
"H-He actually wants Niu Kong to get out of his sight?"
"Is he crazy?"
The Four Symbols Sanctums' disciples discussed among themselves. All of them felt this newcomer was too arrogant.
Those who were arrogant in the Punishment Zone usually did not live a good