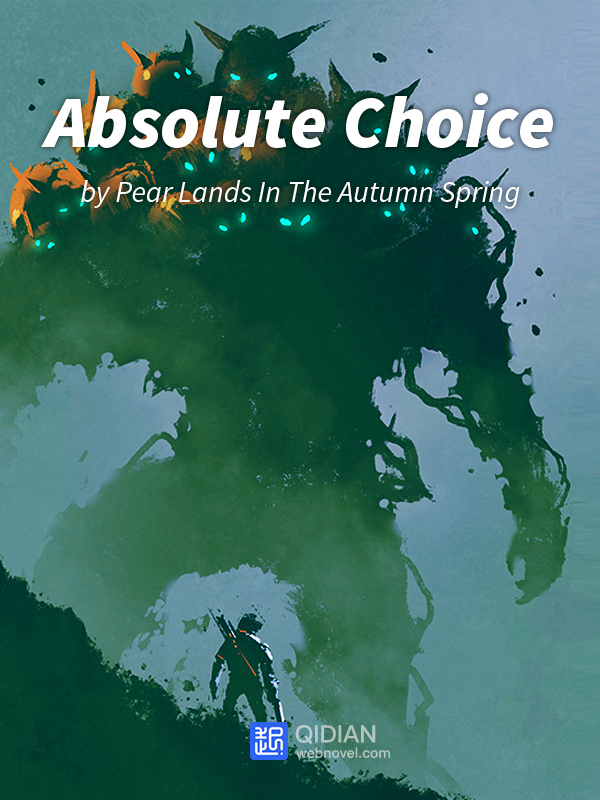 "Welcome back."
The thousands of words in everyone's hearts were condensed to just two simple words. They were not considered touching words of emotion, but at that moment, they were more moving than any other words.
However, such a warmth was destined to be fleeting because as the scattering golden pillar of light that fell from the sky began to quickly dissipate, the two figures in the pillar of light slowly materialized.
"Shi Xiaobai?"
The rare smile that beamed on Sunless's face froze. The others could not help but frown.
Although they were already mentally prepared that the duo that was trapped in the God Slaughtering Formation might be slightly injured, or even be covered in grievous injuries, none of them expected the scene before their very eyes.
A cold, bright silver hair, a pale expression, a defiled body dyed red by blood, as well as the look in the pair of eyes that the bright, golden vortices in them could not embellish made him look like a fallen devil despite havin