Read A Game Of Love And Wits - Fortunetheghost - Webnovel

/ Contemporary Romance / A GAME OF LOVE AND WITS 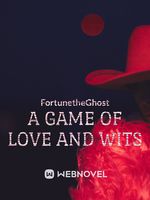 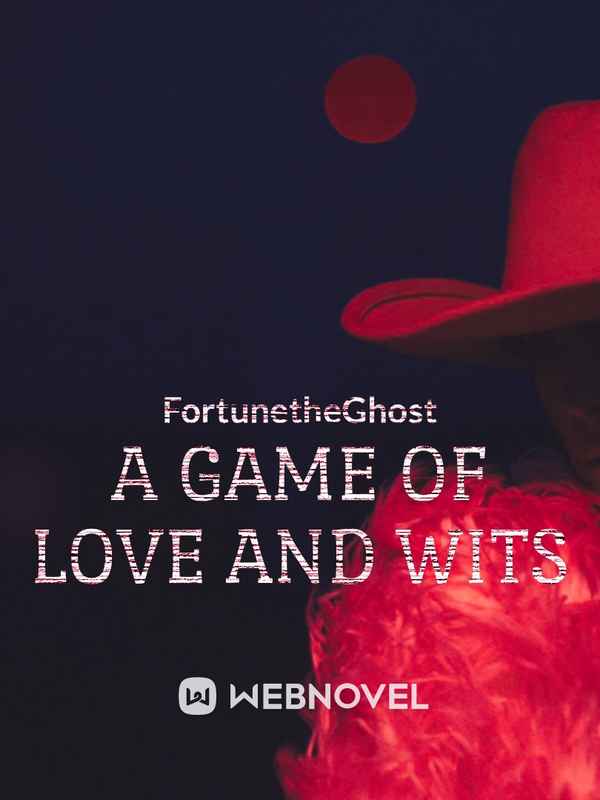 A GAME OF LOVE AND WITS

They had sex on the first date. It was so good that she wanted it to go on and on. With time, she grew too much of a strong connection to him that it scared her. She did not believe that a relationship could be so good and that she was capable of loving someone that deeply.

So she began to pull away. She would get angry unnecessarily, snap at him and try to bend him to do what she liked. She became excessively controlling. She knew it was toxic but the fear of not wanting to show how vulnerable she had grown with him, did not stop her. She loved him dearly and did not want it to end, but her pride would not allow her risk 100% transparency with him. So her behavior became worse and worse until one day he said he couldn't take it anymore. He had found someone else. Someone who loved and respected him.

She didn't ask him to stay or beg him to forgive her but her heart broke. Her heart broke so badly. It hurt her how much she loved him and wished she had been more accepting of his love. But she knew it was too late. Two weeks after the breakup, she found out she was pregnant. She didn't waste any time before booking an appointment in an abortion clinic. The process was painful but it wasn't very traumatic for her. As a matter of fact, it even let her heal faster even though she knew now that she never truly healed.


As the thoughts of Jason filled her mind, her hand slowly crawled in between her legs and cupped her cherry. She threw her head backwards in pleasure. She began to rub around in circles, inserting a finger or two inside her body every now and then. Her breaths became heavier. The thoughts of Jason fueled her desire. She began to moan, whispering his name as her fingers went in and out of her, faster and faster. When she came, her body collapsed onto the bathroom floor.

"The strongest people are the weakest." She said to herself as she tried to regain her breaths.

"But I will win this case."


Two very powerful and intelligent women with totally different backgrounds compete fiercely to outdo each other in unraveling a mysterious case after being hired by two bereaved men to investigate the case of their missing brother James.

What begins as a normal investigation, later develops into a battle of wits, intelligence, love and manipulation between the two women.

Judith is a professional investigator with the Middleville Police Department and highly renowned for her enviable ability to solve difficult murder and kidnap cases; while Jessy Paris is an unlicensed self-acclaimed investigator popularly known for her skills in resolving the weirdest and most mysterious criminal cases.

Each with her own secrets and a burning resentment for each other, Judith and Jessy Paris will do everything to outsmart each other in order to get to the roots of the missing boy’s case, no matter the cost. Not even when the price to pay might be love.

Who will unravel the mystery case first? And AT WHAT COST?

NOTE: I’m rewriting this story which I have written before under the title Bones and Love.