/ Magical Realism / A Second Chance of Having Youth 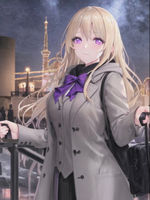 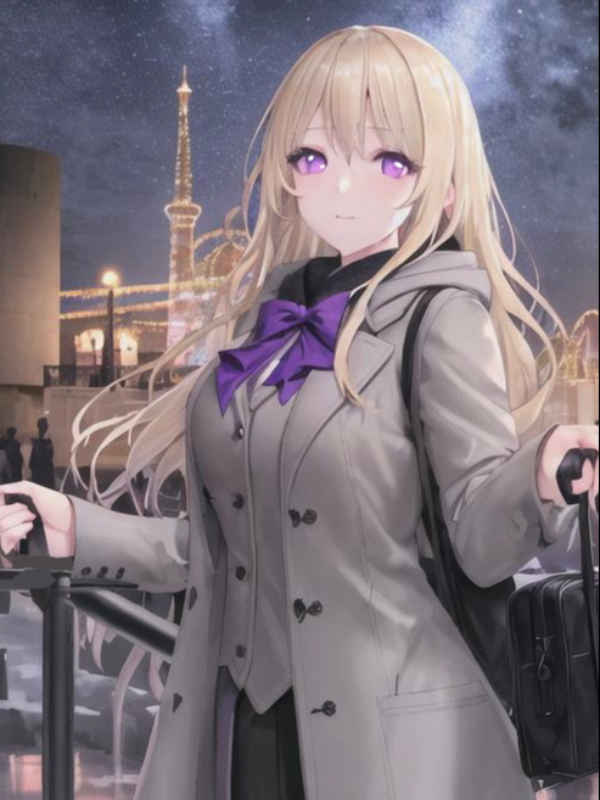 A Second Chance of Having Youth SCY

「Hey do you want come and join our school?」

The lines made Edward spit out his drink as listen to his old friend suggestion, it was absurd.

Edward thought to himself going to school means he has to go listen to boring all class all day long.

Edward can't blame the guy from being worried and all, because its been 76 years since the second great war, the two became war buddies after it but today present time.

Edward haven't change much at all, his body still looks young, but his mind was different from your average young adult.

Was to see his comrade to have second chance at youth.

=======
Another new story to deliver , Not a really a great writer but will try to give good story

P.S The cover mine, i found from the internet