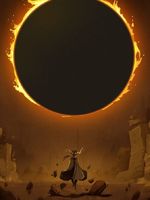 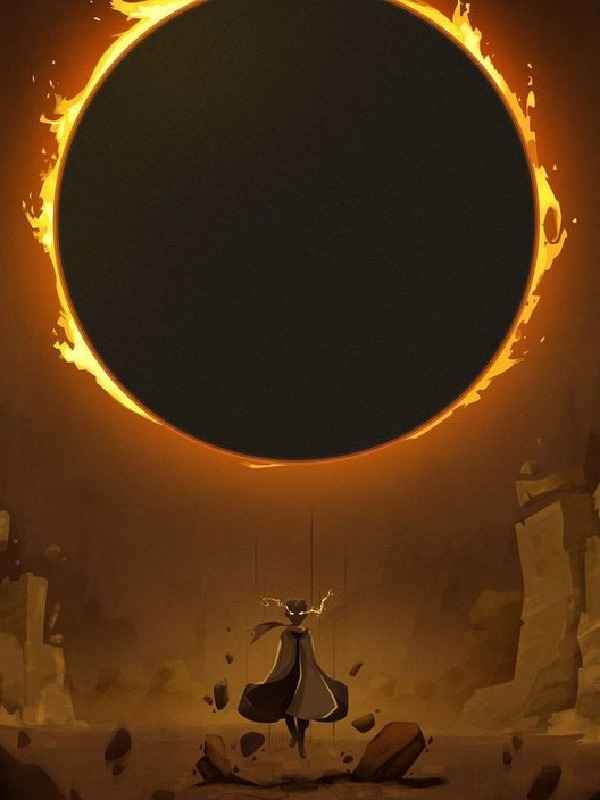 I, Zatiel, Abyssal Lord, Ruler of Death and Destruction, Nightmare of Dys, have AWOKEN!!!!!.

His life contains events that can shake the universe:
-Fighting against Tiamat, Creator of Evil Dragonkind, in the first circle of hell, while billions of demons and devils butcher each other beneath them
-Start a World War against the Heavenly Race, and transform himself into a Golden Sun while he slaughters their greatest warriors, the Archangel.
-Enter the Final Gate and fight against the Outer Gods.
-Tearing the nine levels of Baator during his battles against the Prince of Evil, Asmodeus.

With his memories as a ruler of the Abyss and a Universal Existence, Zatiel will rise again.


English is not my first language. Critics are well received.

I don't own the cover image. If the author wants me to remove it, contact me.