/ Fantasy Romance / As The Wind Whispers Upon The Flowers 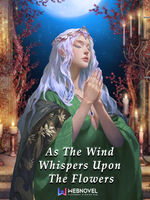 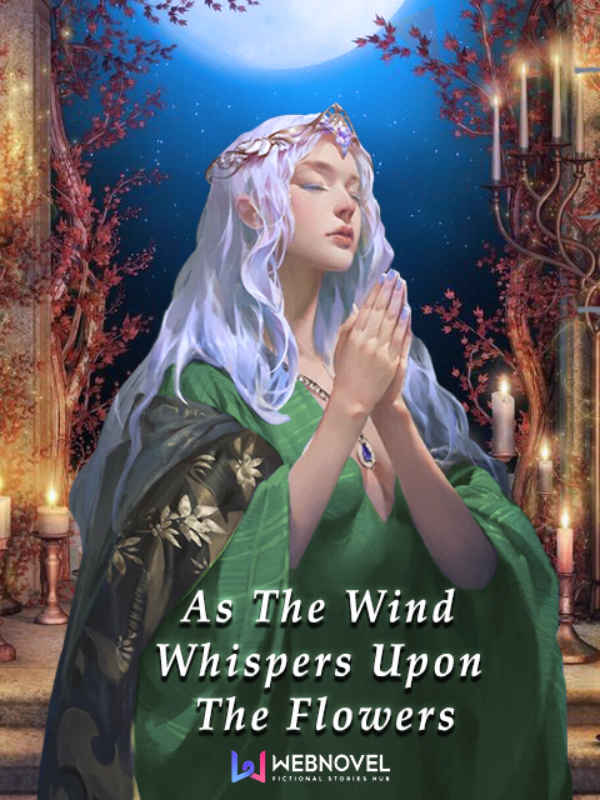 As The Wind Whispers Upon The Flowers ATWWUTF

A girl from a modern world wakes up into a historical setting. But this world seemed weird. People here take their life force from... flowers?

A society of royalty and magic seems common enough. But have you heard of a realm where humankind relies on flowers to survive?

But apparently, Mai finds out that she is allergic to flowers, just as she was in her past life as well.

Well, our main character wants none of that! And what more? Along with defeating the odds of not being able to touch flowers and attempting to help her city, Mai, now called as Calla, finds out that she actually has strange powers. All she wants in this life is the chance to rebuild the Eastern region back to its former glory, but why do people keep saying that she is more than what she thinks she is?

Adventure, mysteries, and haunting ghosts of the past await Calla, sole young lady of the Eastern Dukedom.

『 A story of magic, friendship, courage, uncovering mysteries of the past, with definitely a doze of romance. 』

☆ Lines from the male leads ☆

Hearing my answer, he scratched his head aggresively, making a mess out of his smooth straight hair. "Is that not the same thing?!" He was yelling again. "You're a bloody mess, Calla. How do you still have the energy to fight back when you know I have every right to get mad?"

"About the gown," Sein started, our bodies still swaying to the music box's harmony. "I gave it to you so that we could wear matching attires."

I stumbled on my footing.

"I know, I know. I should've asked for your permission first." Sein blushed. "But the thought that someone might ask you first made me panic. I was being impulsive. I'm sorry, Calla."

"I was asking if you were alright. You're shaking." I didn't expect that he'd suddenly grab hold of my hand. He held it up and I saw that it was indeed shaking. "See?"

I took my hand back and looked away to lie. "This is nothing." Then I tried to smile as I faced him again. "I have to go-"

He grabbed both of my shoulders and leaned closer. "Hey, tell me. What's wrong?" His deep ocean eyes looked directly at mine as his hands dug deeper into my shoulders.

Note: There is only one main lead.

Disclaimer: I do not own the artworks on the book cover. I simply photoshopped it, all rights go to the creators.

Support me by purchasing my Priveleged Chapters!