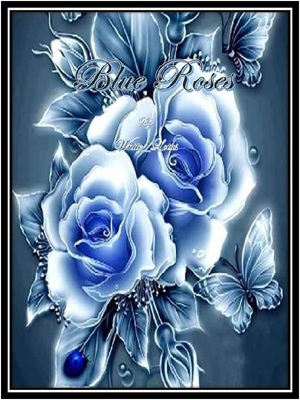 Girl: "Is his eyes and hair color's real? So weird"

Another Girl: "Weird? it's creepy"

"Mom! Until when will you keep this devil's son? I can stand it anymore. People keep saying bad things about us now"

"He's not a devil's son...how many times I told you not to say that? you've could been heard"

"He's seducing my husband! you need to choose, me or him?"

He hates it! His hair, his eyes, his faces. He hates everything about himself. Since he could ever remember, he has been the target of bullies. The girls scare of him, the boys despises him. He had no friend.

At home, the only one who loves him was his mother. She never told him, but he knows that he wasn't her biological son. His older sister never like him, she says he seduced her husband. He did not!...That man is pervert. It's not only once but too many time already. He saw that man comes in and out of love hotel. Not with his sister but with other women, and men too!! it's disgusting!

There's one time he saw him walk out of restaurant, hand in hand intimately with a man! But unfortunately, that man saw him too. Since then, he keeps harassing him. Until one time, he almost being rape!...

He can't stand this anymore, he need to leave! He will go to the place that nobody cannot do anything to him.

Alert! this is a BL romance-fantasy novel, if you cannot stomach it, don't read it.

You have been warned