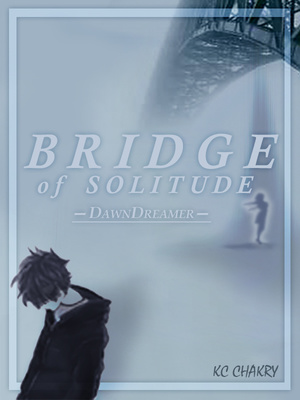 Read on as Margaret teaches harsh lessons to students and teachers alike; while using her brilliance to outsmart her opponents, play mind games with the biggest masterminds and scheme against the sly old foxed.

Follow Margaret’s adventures as she shakes the century old university to its foundations with all sorts of disturbances.