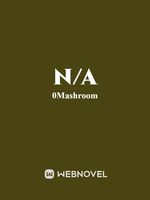 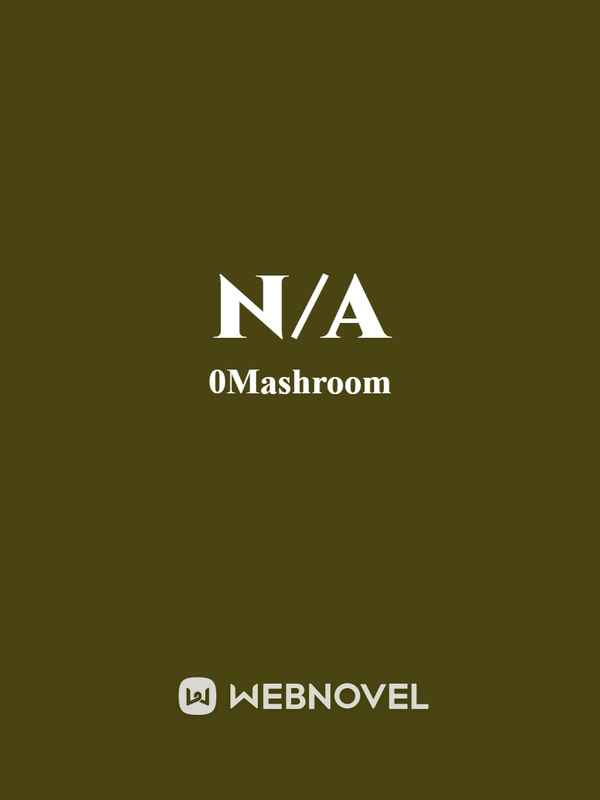 On a normal summer day, the birds chirping, the cool breeze blowing between the buildings under a clear sky, a couple sets out on a routine date. As their date is coming to an end, an explosion rocks an apartment next to them.

Shocked by the sudden attack, the couple follows the crowd as they run for safety, for their lives, but are suddenly hindered when a shop next to them explodes, knocking them both unconscious.

As Angelo opens his eyes from the darkness, he sees his beloved city crumble into pieces. Many buildings, like pillars in the sky, are burning, broken, like logs in the last moments of a fire pit.

Many are injured and some are not breathing. Although this fateful day seemed sudden, hard to believe, it was not always part of a story to be told.

The year is 1888 and it is the time for new discoveries and inventions. The heart of the empire, the capital city of El Corazon is a place bustling with aspiring youngsters, all trying to fulfill their desperate dreams, wanting to take a part in this new age of enlightenment.

Then there is Angelo who has moved into the capital to study at the University, intrigued by the Clock Tower's unique tall structure. He enters without permission and when he steps inside, who knew but fate herself that his life would be changed forever, in an irredeemable, yet faintly beautiful way, the strands of destiny twisting, leaving the future unknown.