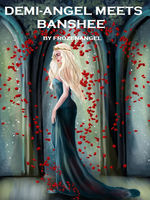 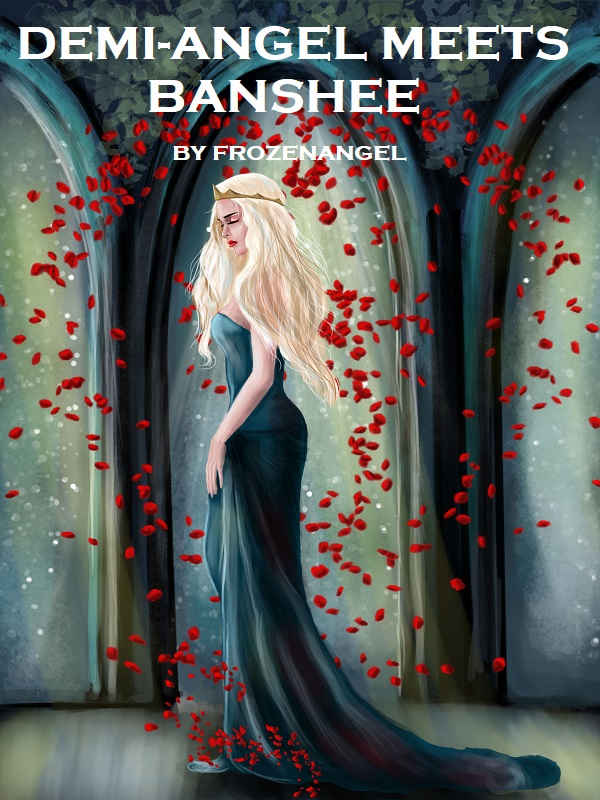 In the olden days, the dragonkin, the elves, powerful mages and other Otherworlders ruled over earth. The Pure Humans suffered under their tyranny, and their offspring, the subhumans, were drawn into meaningless territorial wars.
The humans cried for help and pleaded for salvation.
And angels descended on earth and vanquished the Otherworlders.
But before long, the humans realised that they had not been saved. They had only changed masters, and their new masters were even more severe.
After centuries of suffering, the demi-angels, the children of the fallen angels, waged a war and dispensed with their angelic parents.
However, the Pure Humans and subhumans were unwilling to submit to another rule by powerful beings.
Rejected and hated, the demi-angels and other unwanted creatures formed their own continent in the Pacific Ocean.
This hidden continent is known as Panthalassa.

In the modern world, a beautiful banshee is sought out by the king of demi-angels because of a series of mysterious murders.
When Aisling Flynn travels to Panthalassa, she has a premonition of an apocalyptic future for the world. Therefore, she hopes to find the serial killer as soon as possible to prevent a tragic future.
However, finding a killer that confounds even the powerful Order is not an easy thing.
Especially when she is distracted by the inexplicable magnetic pull between her and Abaddon Rex, the king of demi-angels, who led to the victory against the fallen angels.

Aisling's life on the hidden continent becomes an exciting adventure filled with creatures of mythology and the eroticism of the king's seduction.
But the clock is ticking...
And the serial killer has a more nefarious purpose than anyone could imagine.