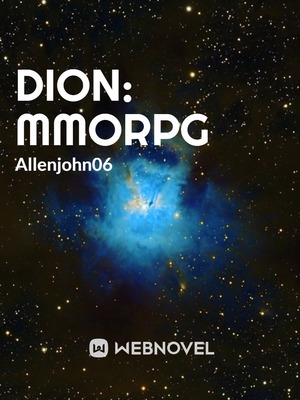 It was always said that the future of gaming was virtual reality, but it was unknown to everyone just how true this would become.

In the year 2089 virtual reality has become the only platform for gaming and all other aspects of early 2000's computing, desktops and laptops are relics of the past, holding the status of retro electronic systems.

Offices are filled with immersion chairs that allow their workers to perform all tasks within virtual space, and schools are no longer a physical location. Despite this virtual reality can only be performed when an individual is lying within an immersion device, a large black chair that leans back at a relaxing angle with the user sunk down into the memory foam of the device. Through it's connection to the local intranet the device plunges users safely into the virtual space, leaving the body unconscious with their mind interacting with whatever program they chose to login to.

This meticulously developed technology all belongs to one company, Nature's envy. Founded in the year 2029 this company spent five decades developing small incremental improvements to the previously created virtual reality headsets, before finally releasing the immersion chair which provided the previously un-achieved full dive virtual reality. Users could now enter into a virtual space where they are able to control their body as if it was real, and feel all their senses as if this was the real world.

While it is unknown how they achieved it Nature's envy took the world by storm and shortly changed the way the world operates, causing businesses to fully move non-physical reliant operations into virtual space. Before long governments were joining the trend and moving all schools and universities into the virtual space and providing children over the age of 6 free immersion devices to go to school.

With the technology progressing rapidly out of nowhere it was no surprise to anyone that the large video game companies would step up to the challenge of releasing hot new titles for virtual space, with the emphasis now being on mmorpg's as the main genre that people were clamoring for.

But one game stood out among the rest, one that promised to surpass all others for one simple reason. Nature's envy were releasing their own game that had no equal, dìon. With all advertisements spouting the same line "created to protect us, betrayed by us, betrayed by all, the dìon will forge their own path in this hostile universe"