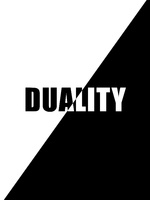 John was a secret agent before he died while avenging his little brother.

But death was not the end for John, as he had the chance to reincarnate in another world.

Now watch him grow from a slave's son to a hero and a legend.

PS: I write as a hobby, with my job and college coming first, so the release rate may be slow and random.