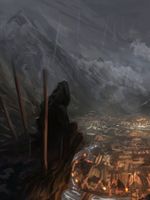 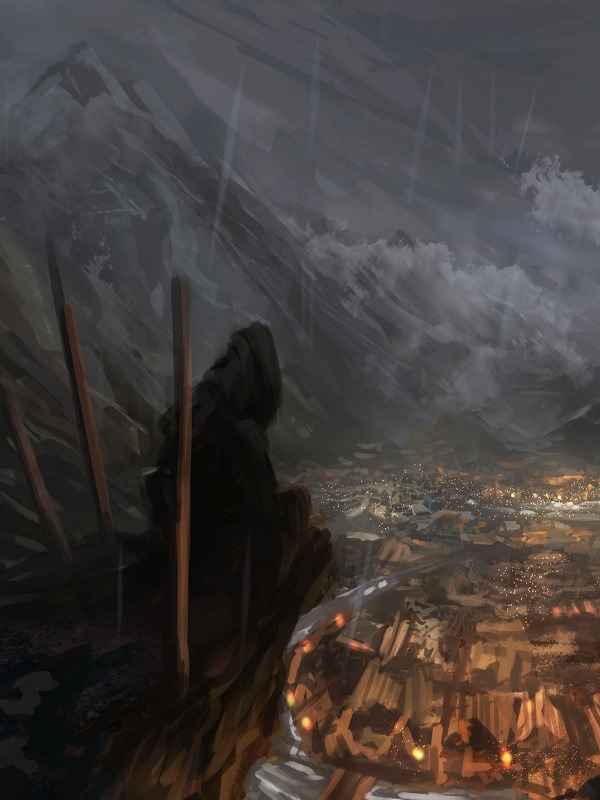 Enter Kazuya, a boy who never had any memories before his adolescent life. He was summoned to the world of Edea wherein the final battle against the Demon King, our hero entered the last room to find a welcome he had not been expecting. An unguarded, unarmed demon king who greeted him with manners and etiquette.

As if a respectful and well mannered final boss wasn't shocking enough, he was then introduced into an elaborate plot to exploit summoned heroes. Unfortunately, our naive hero chose to trust his companions. He underestimated human greed which led him to suffer alone in darkness for a time he himself does not know how long.

When he suddenly woke up, he saw himself as a child back on Earth. As an amnesiac, he had been thrown into an unknown part of his life. What should he do? What about the people who betrayed him?

Follow along as Kazuya finds out about his past and tries to prevent the tragedies he's experienced while trying to change what he knows what will happen in his future.