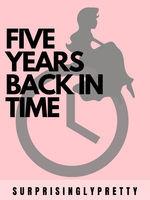 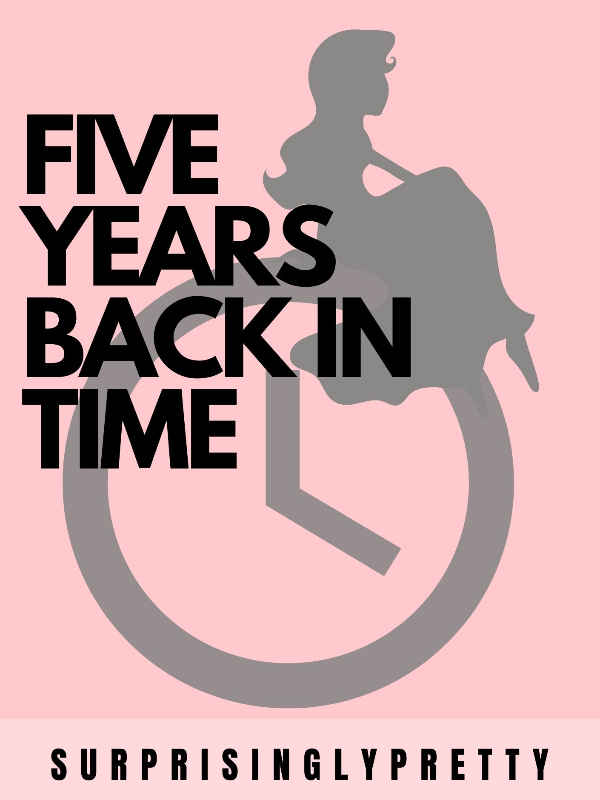 Five Years Back In Time FYBIT

Krishiella Mortcombe, the princess of the Mortcombe Empire, was wrongfully killed by Vaughn Rosiello—the Emperor of the neighboring empire, the Rosiello Empire. After her death, she found herself alive in the body of her 18-year-old self—5 years prior to her death. She then decides to change her fate and claim the Emperor for herself. But is the Emperor really her fated love? What if there is someone better waiting for her? How will her fate change, and how will things end? Will she suffer the same fate or will she be able to change it for the better?

Content Warning: Some chapters may contain scenes that readers might find gruesome and traumatizing, which includes abuse, harassment, kidnapping, and torture.

I might not be able to update every week if I'm busy with school works.