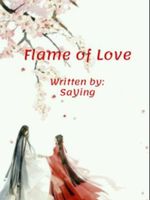 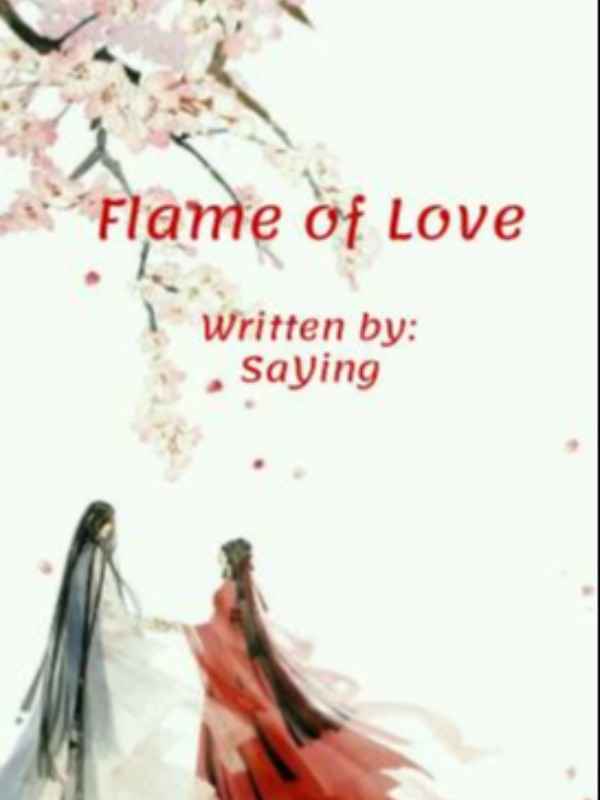 An average couple, Chen Xue Qin and Jiang Da Xia, had just become fiancé and fiancée. During a late night drive, the two happened to encounter an accident which then happened to lead them to something strange.


When they opened their eyes, they were not in the hospital! Instead they were in some other magical world where many things still were ancient and traditionally chinese cultured .

Throughout time they’ve made friends and found people who can be trustworthy of. Friends who soon became someone important and changed them.

The two spent long searching for each other, however when they finally met, they both found out something about each other: Xue Qin was the son of Chen Zhang Yong, a powerful king, and Da Xia happened to be a reincarnation of the most hated woman in the palace!


Song Wu Zhou seems like he’s just an average man, though he is someone secretly powerful. After facing many difficulties and losing Liu Wen Qiang, his loved one, he begins to see how more depraved the world actually is. While investigating with his sister like friend Hua Jia Yi for such a long time, he couldn’t find anything about Wen Qiang’s death until he met someone. About two years later after his love’s death, he meets Da Xia who first seemed extremely suspicious to him. Slowly after getting to know her better, he begins noticing she shares the same similarities as Wen Qiang. The two (Song Wu Zhou and Jiang Da Xia) begins to have a love-hate relationship bond together and there happens to be a reason to it all.. What will all of their twisted fate become of as dark secrets begin to spill?

*I do not own the cover*