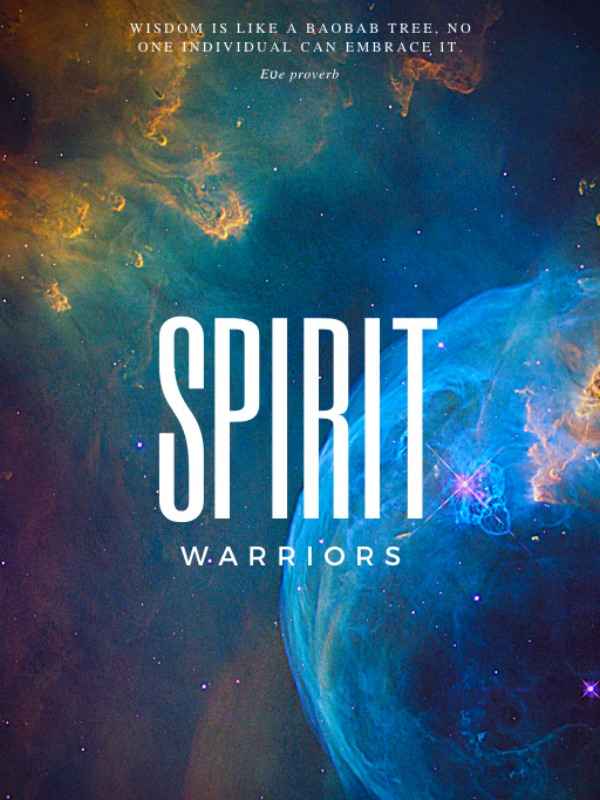 “At that time, the Demon Lord almost spread his corruption throughout the entire Eʋeland and beyond, but three warriors combined their spiritual power and managed to lock him into the Demon Chamber. Through these warriors, the Spirit Warriors were born, each with their unique element.”


So goes the legend that reminds the souls and spirits of the Spiritual, Living, and Heavenly worlds of the return of the three legendary heroes who will combine their power again to destroy the Demon Lord after his foreseen escape.


The warriors who broke the laws of life and reincarnation have started their new reincarnated lives, which will prepare and make them even stronger than before . . .


Selasi is forced to join the spirit warriors, journeying with his teacher and comrades to cleanse his heart of the impure Dog Demon and return to his normal life.


He has yet to know about his and his comrades’ great role in the balance of the three realms . . .


Whatever he chooses, it will lead him to become responsible for the disaster that will strike down the world's order.


This is the story of a boy whose origin is mixed up and broken into fragments,

and he knows nothing of this.