/ Martial Arts / Getting Better With My Other Self 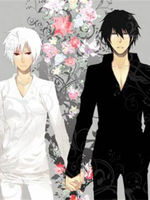 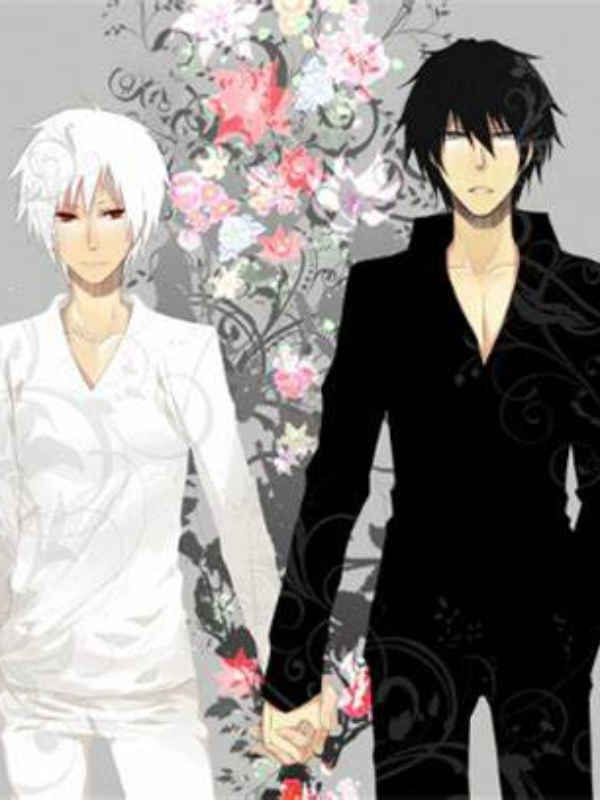 Getting Better With My Other Self GBWMOS

Amidst the fight going on between humans and mythical creatures, two personalities has been deemed worthy to fight for the better.

Alex Pine, a guy with a weak body but has a really powerful flame that he himself couldn't reach its limit. Owen Grace is a mysterious person who'd first came out dating the one of the most powerful guild leaders, He has an ordinary ice ability but he is capable of using it to his very advantage.

This two despite not knowing anything about each other would fight together and become the strongest no possibly the most omnipotent creature who had existed.

Note: This novel would have a lot of typographical errors but please still read it:)

....And If you are the owner of the picture I used just tell me then I'll willingly take it down.