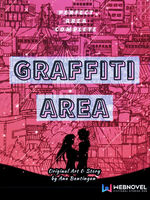 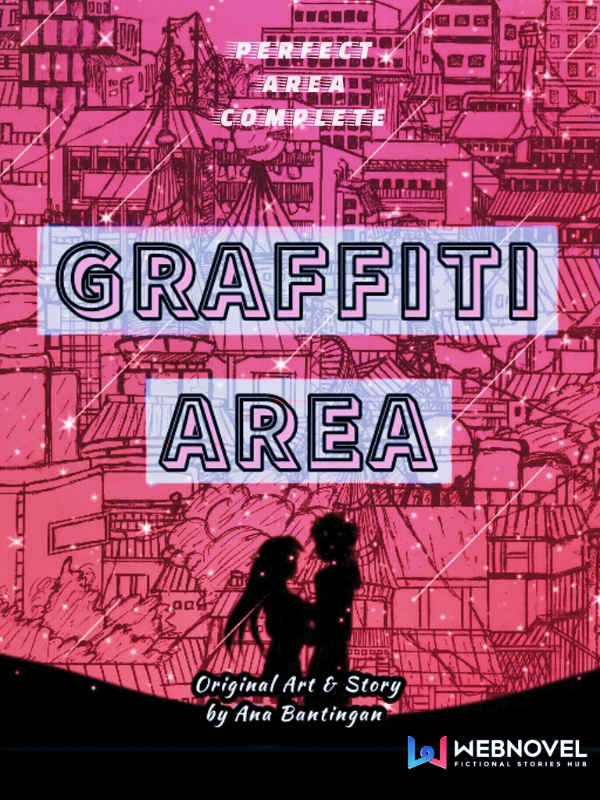 Starting from Fuyuki Matsuda a talented spiritual power user in the Zero Rakugaki Division received a will from his father who died at the Miyamoto Company Office 4 months ago. In his will, he was asked to attend Osaka High School and continue the company his parents left. There is no one other than Fuyuki who can replace his father's position in the company. In addition, Fuyuki assumed his father died from being killed and that the will was a dying message. Now Fuyuki is carrying out the will by attending Osaka High School with Hiyori Fujisaki and Mawaru Yoshioka and becomes the company's president director while investigating the cause of his father's death.

Hiyori and Mawaru are spiritual users who are in training mode. They both called Fuyuki as their trainer as "Master" but because Fuyuki was the class leader, they called him "Class Leader". Besides that, they as spiritual users must hide their identity because it is feared that it could cause severe social inequality. However, their secret was about to be revealed because a gangster asked for help named Madara Madarame, who turned out to be the grandson of their teacher, and soon they became friends.

Once while studying sports, Mawaru accidentally met her best friend named Kana Ayami who had just debuted as an idol. Mawaru introduces Fuyuki, Hiyori, and Madara to Ayami. For some reason, Fuyuki is deeply involved in Ayami's life which makes her identity exposed. Momo, who is currently a close friend of Ayami, turns out to be the young company secretary of Miyamoto, so she is forced to explain everything related to Fuyuki's life. Ayami, who did not think that she was a descendant of a magician, decided to visit Nekomichi on the advice of Fuyuki. Nakamichi is a legendary fortune teller, not only a matter of fate, it turns out to predict love and Ayami is bound by destiny with Fuyuki. Ayami tries to believe it, but Fuyuki is very cold that makes Ayami wants to give up. When they are in a "Paramistic" club that is formed due to deliberate factors, the closer the two are to expressing their feelings for each other. Can Ayami maintain her love for Fuyuki? Will Fuyuki's life change after meeting Ayami?

Spoiler: After the case of his father's death is revealed, Fuyuki goes to Tokyo to investigate the accident that happened to him several years ago. He intends to judge the mastermind behind it all, especially someone who wants to take his family's inheritance. After that, Fuyuki who was shocked and lost his memory was forced to live in Rakugaki World. Everything becomes clearer after knowing the figure behind the founder of the Paramistic club. Mawaru who was rejected by the man she has loved for a long time is now forced to marry an Onmyouji to continue the lineage of the temple owner of the Onmyodo experts. Everyone is asking about the future with the path of life they choose, the fact that Fuyuki can't return to the real world due to his unrecoverable memory causes deep sadness, especially for Ayami. So what method should Ayami use to bring Fuyuki back to look to the same future? There is only one sure way.