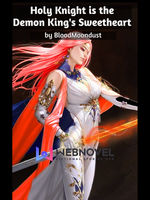 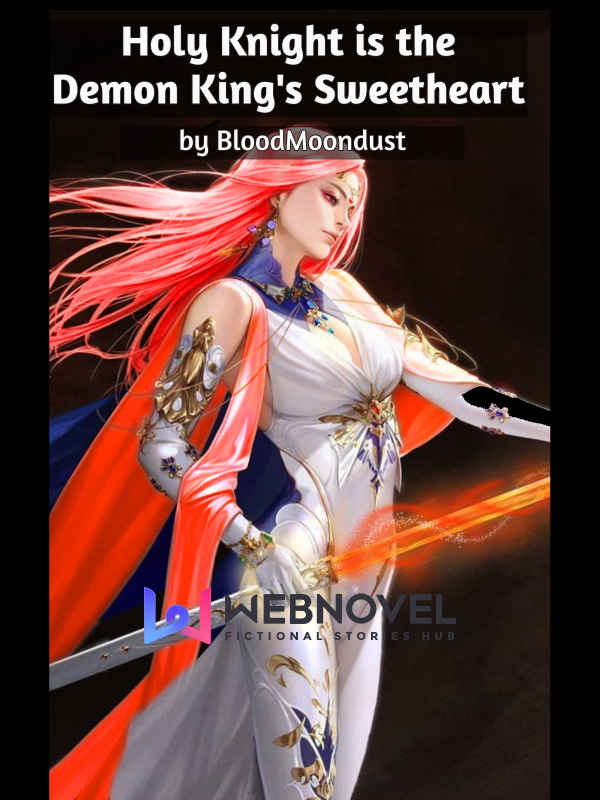 He found her half-dead after the battle with the demons. And she found him gawking at her with just one word on his mouth, “Idiot.”

When the North Kingdom’s Number 1 Holy Knight, Yllana Saber got entangled with an unknown mage, Lucien Hellsworth, it wasn’t just hell that broke loose, even the heavens lost sanity and sent her trial after trial!

“Sword through the head. And West’s Spirit Master gave up when he learned how the others died, any questions?”

Yes, he has the surname with hell, but she is HELL itself!

(Original by the author. Content owned by BloodMoondust, copyright 2020. Cover credits to the owner.)