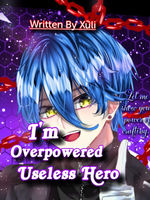 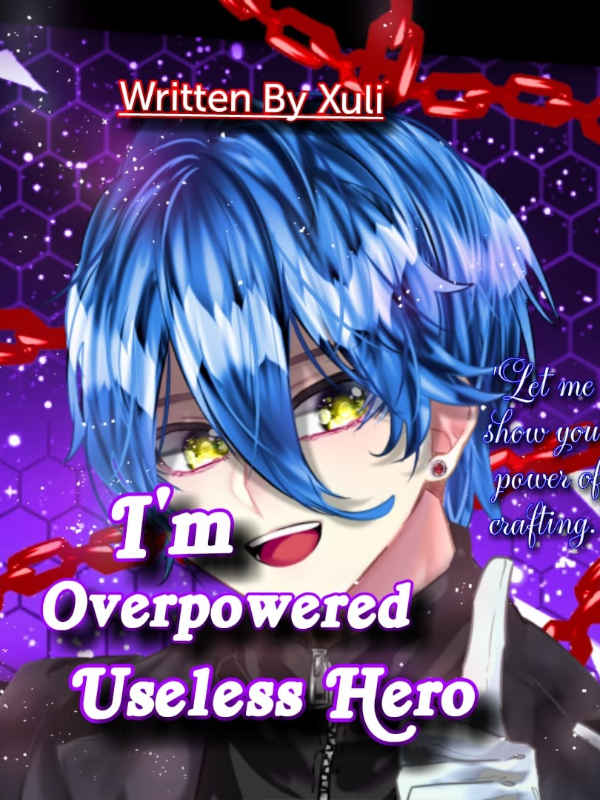 The Earth humanity once knew exist no more due to certain reasons and every human started getting some kind of superpowers called 'Abilities'. Then alien creatues called 'Beings' started coming out from portals. Later a new force of human army known as Fantasy Fighters emerge to protect the world......


So that's why in Fantasia Gi( the new name of Earth) crafting abilities are considered useless because of it's non-combative
prowess.

The most people with crafting abilities can do is just craft weapons and armors nevertheless can't fight. Despite the sophisticated nature of their weapons, others with combative abilities have far more firepower than those crafted weapons.


However it is not same for our hero Adel. He has something unique and special in his crafting ability which makes him way overpowered but at the same time useless in others eyes beacuse they are oblivious to the truth.

This story is basically about Adel's journey to become the strongest under without anyone knowing about his real capabilities.