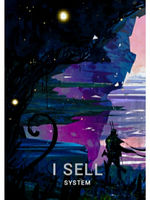 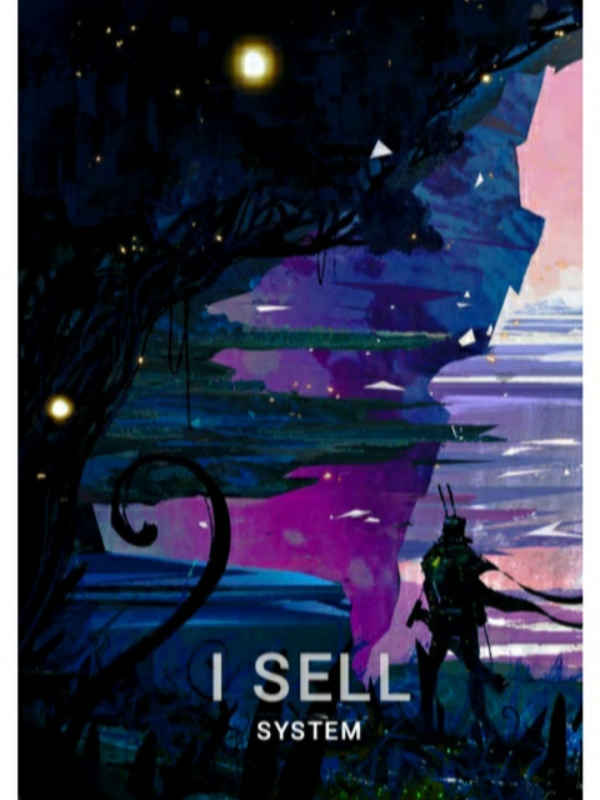 What came first? The chicken or the egg?

Those questions were one of the most mystical and debated topics to have ever existed. Pulling in the most narrow-minded people to fistfight and barrages of spit lacquering everything around.

But that wasn't of any concern to Fu Wen. Such thoughts were lost to him for now.

Snagging his attractive neighbor was just one of Fu Wen's accomplishment at the moment. So he was having a great day—no, the PERFECT day, rather. Because not only had he the fruits of six months bore a hot boyfriend.

Tonight, he's gonna warm up bed for the first time in his life.

But of course, a perfect day doesn't include accidents. But it also does not include the the said perfect day was just a hatched plan to make it seem perfect.

That, however, was lost to Fu Wen. For now, all Fu Wen knew of was how to be a hen.