/ Contemporary Romance / If I'm Male, I Can Avoid a Yandere, Right? 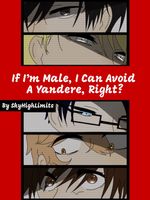 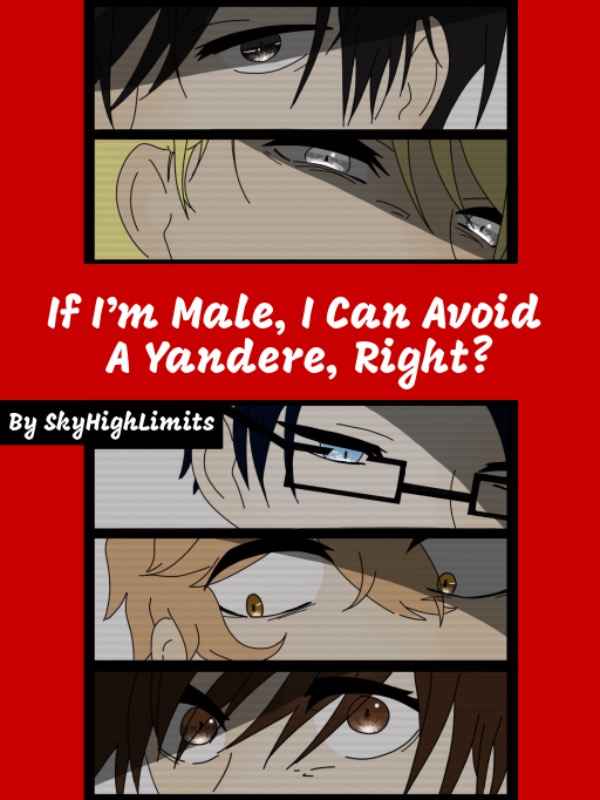 If I'm Male, I Can Avoid a Yandere, Right?

Cold horror gripped my heart when I finally admitted out loud: I'm in a dating sim filled with yanderes.

I quickly sat up.

As much as I love the game and enjoyed the characters, there's no way in hell will I follow any of the routes. All of them lead to pain and some even death! I don't want to die or get raped! But, I don't know if I'll be forced to. There's no neutral ending, after all, and even if there was, I don't think it would be any better than the other endings.

A light bulb lit up.

If I'm male, I can avoid a yandere, right?

Getting transported into a dating sim is a girl's wish! But, as they say, be careful what you wish for. Our female lead, who goes by Haruka in her otome games, gets that wish. So, what's the catch? It's the game full of yandere characters and bad “good endings.”

Thinking she'll go back to her world at the end of the game timeline, she decides she'll be a guy to bypass any affection. Smart, right?

Silly girl forgets there is no neutral ending. She is the Main Character, and there is no escape.

Updates: Uhhhh, I try, lol.
But! I will finish this story! There will be an end, I promise! Just, be patient with me ^^; Right now, I’m going for a monthly update at the very least!

Warnings: Many curse words and some violence. Uh, gets a bit sexual later, but nothing extreme.
Oh, and since I get people constantly trashing or complaining about my MC, I’ll warn you now that she is a “pushover.” A great target for yanderes, if you will. So leave if that isn’t your cup of tea, thank you.

And if you can’t get enough of this novel, check out my extras book! (that I should trying updating more…)