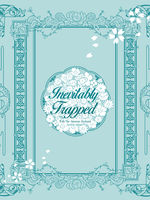 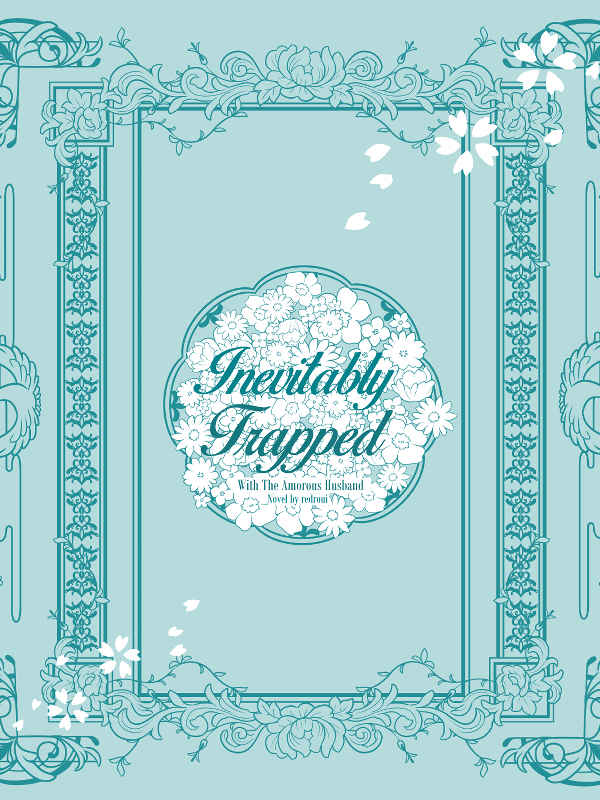 Song Xiulan's parents doted on her so much that they would even find the best bachelor out there to be her husband.

They were eyeing Xing Hongqi, a very respectable man and the most powerful in S and T city. But he is also a notorious player and womanizer.

Xiulan's parents believed that their impeccable daughter can change a man like Hongqi.

Xiulan was willing to follow whatever her parents planned for her. But marrying a womanizer seemed too extreme.

Now that she met the man and people around her seem to worship him and talk about his dirty laundries like it was fine.

Xiulan is now conflicted about whether she should obey her parents or this time follow her common sense that marrying a womanizer is not fine!

But she suddenly finds out a secret that hinders her from not marrying him.