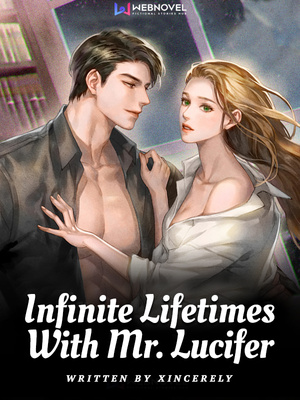 “In this lifetime and the next, I will love no one else but you."

What if you lived in a world where you can discover your soulmate with a simple touch? What if the previous lifetimes that you've spent with them flash before your eyes?

For Roselind, this has been the unsaid phenomenon that governs this world. The system is flawless.

That is, until her world collided with Cadden, and only one of them saw the Past.

Roselind Pearce didn't need a soulmate to distract her from success. She was mischievous, sly, and the daughter of a wealthy businessman.

Her life was supposed to be picture perfect. Until it wasn't.

Cadden Kingsley had never planned to cross paths with a spitfire of a woman. Cruel, cunning, and confident, he was a monster lurking in the shadows.

The business world was his sandbox, and he was the King.
His life was too cruel for the likes of a soulmate.

But fate had other plans for him. Roselind trailblazed into his life. And unexpecteduly, he was the ice that threatened her fire.

They were a whirlwind of differences. When their worlds collide, they wreck mayhem.