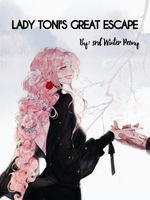 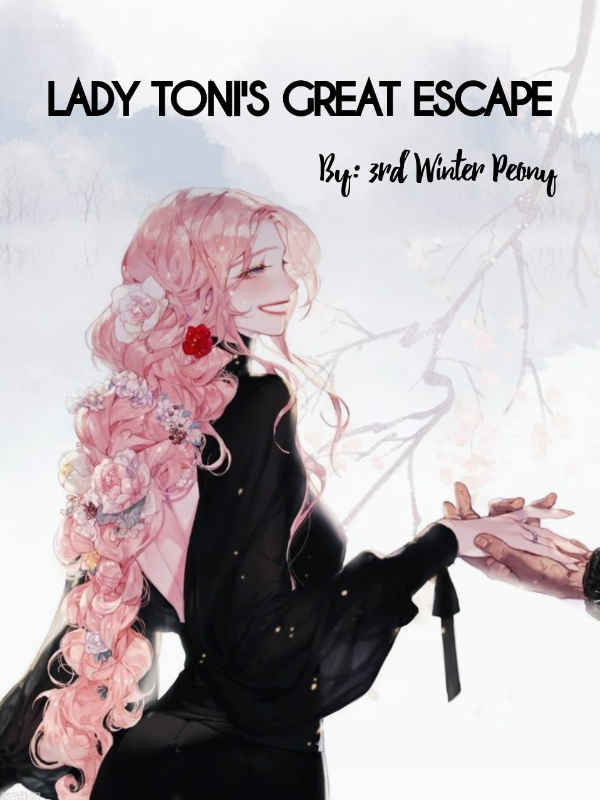 When life's being bitchy, it will 'eff you over.

Who would have thought that when I, the Captain of the country's Special Forces, woke up after reading a recommended historical romance fantasy novel; I'd end up in the novel itself. Blah! Talk about cliché! Seriously though, it was fine that I ended up in a novel. But why do I have to end up as the third-rate villainess/ bro-con lady Celestine von Trier?

It was fine as well, being all that. But why is it that I'm fated to die a pathetic death by choking on a cookie? The injustice! The audacity! The... the...stupidity...

I refuse! I will run away from this ridiculous mumbo jumbo. I am the master of my own fate! Plot be damned. Let the Operation: Great Escape commence!