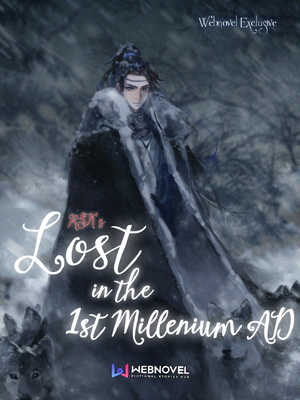 What will happen, if you get suddenly thrown into an unknown era of time due to a simple glitch in the passage of 'Time'?
What if you find yourself in an era of the past, of a place which you even don't belong to?
Time has been playing games, but Things, almost everything- happen for a reason.
-A 'reason', which we humans can't 'reason' on!
.
.
RSK, a history student from India, finds himself transmigrated from the 21st century to the 1st Millenium Jin Dynasty under some really mysterious circumstances.
He wakes up in the body of 'Ruo Yun Jin'- the second prince of the Caizhou Jins; and a person who can forsee the future.
But, Things became bad when the conflicts of the court and country, engulfs RSK in the historical conflict between the Mongols and Jin Dynasty.
The next is for you buddies to read and find out!
.
.
.
This story is a 'package'-
(SPOILABLE SPOILER- Wait patiently, and you will find out the surprises hidden inside the stories!)
____________________________________________
Cover BACKGROUND CREDITS for the respective owners,Kindly contact for removal/credit.
(BG taken from Pinterest, Edited on PicsArt)
.
.
[Note- Most of the story is written 'on the go', it's unabridged at many chapters, it will be very kind if the reader can point out the mistakes in the text; So, it can be easier for the Author to eradicate and correct them.]

YOUR SUGGESTIONS= MY STORY!