/ Contemporary Romance / Loving You Too Much 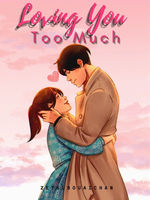 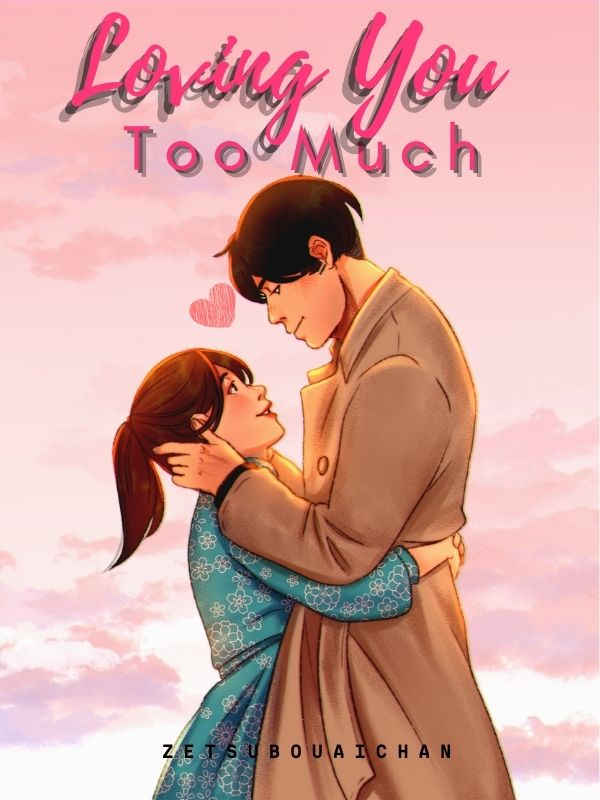 Loving You Too Much LYTM

The first time he saw her, shooting a three-pointer at the high school basketball state tournament, Zhang Yu Han fell in love at first sight. When he tried to look for the girl, he found that she was not part of the school team or any other team. And just like that, his first love ended before it could even begin.

Ten years later, Li Qin Yao was having a meal by herself after her friend stood her up. She eavesdropped to the others’ blind date, where the man was subtly trying to show that he was not interested, and the woman was trying her best to impress him. Anyway, that man did have the type of deep voice that she liked.

However, as the man left, he accidentally mistook her phone as his. When the two met again, Zhang Yu Han was ecstatic upon meeting the girl he had fallen in love with years ago. The bad news was that: she was in a relationship.

Author’s note: This is a slow romance with not too much drama surrounding the main couple’s relationship (hopefully!). Though the relationship progressed slowly, I can assure you that they will be better, and perhaps soon, fluffier?

Shared universe with:
1. A Lifetime with You
2. True Love and Other Lies
3. You're My Only Star