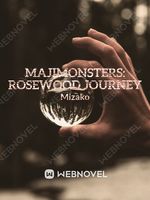 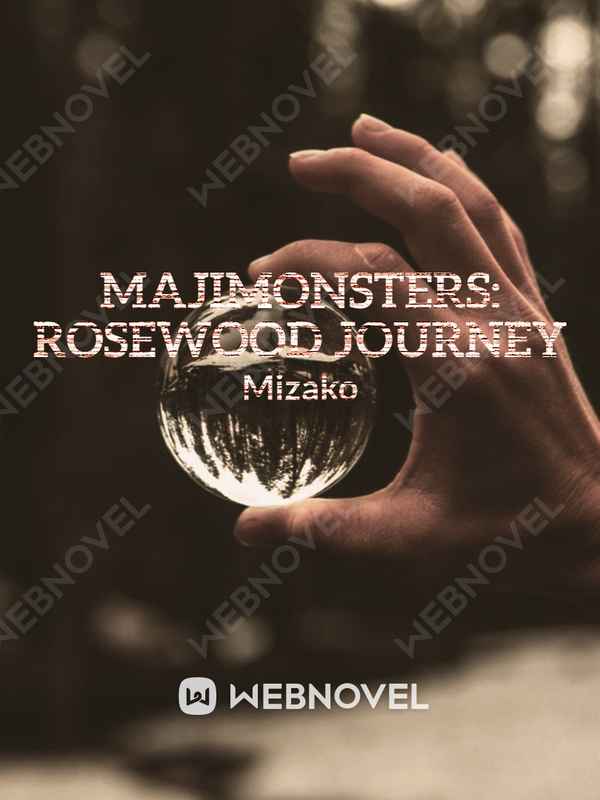 Eight centuries ago, a mighty empire once stood over the land. This empire was lead by the maji, wielders of magic who could raise mountains, revive wastelands and freeze oceans. In their hubris, they created living weapons, the dragons: objects and beasts infused with aether, the source of all magic. These creatures were magic incarnate and practically immune to mortal means of harm,they were the maji's perfect living weapons. However, while the maji perfected the means to create dragons, they failed to properly control them. The dragon crystals, the drajules,they made to control the dragons failed them and so on one cruel day, the dragons revolted, shattering the empire and forcing humanity to hide behind walls, wards and mountains. To never forget the maji's sins, people started to call the dragons, majimonsters. For centuries, humanity has become more and more isolated, warlords and cults raged and the monsters claimed the remnants of the Empire, the Wildlands, their home.

But now, humanity fights back. Zarasul the Renewer, proclaimed himself emperor and brought with him usable drajules, the art of monster binding and an army of binders, himself included. He is slowly reuniting the empire, not through blade and bloodshed, but with knowledge and claws. The Age of Binders have come. A time for treasure, adventure, danger and glory.

And so, it is during this time our story begins, with a girl and a ghost.


This webnovel is based upon the actual RPG Majimonsters, which is available on drivethrurpg. It is not my published book, but I do have permission from the creators to do this. Check out the game below.

There's also a discord channel where I float around and where the developers/people who made the game hang out
https://discord.gg/Nkbm2zj (permanent)