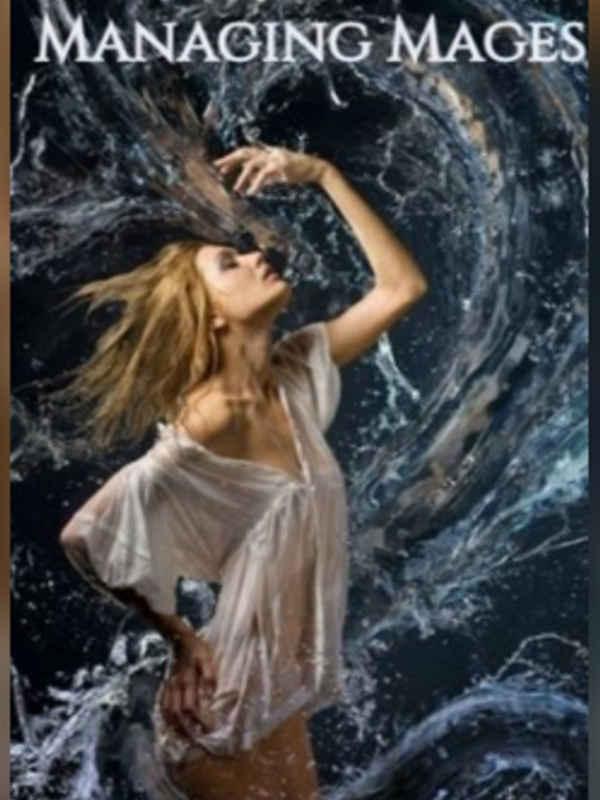 Hawk had been tormenting me as long as I could remember.

I was a young mage and my power was still growing. But they thrust me under his watch in the service to our Warlord. And damn him for enjoying every moment he can torment me.

Every time I think my power strong enough to challenge him, he finds new ways to torture me.

He's told me that I'm his little prey and he'll be kinder when I succumb to him but I've vowed to never let the overbearing, insufferable cad put a hand on my bare skin.

It's a battle of wills and wits. He may be more clever but I'm certainly more stubborn!

But one thing I've learned about Hawk, never underestimate his conniving...I should've known better than to challenge him.

After all, he's made a name for himself by his skill in Managing Mages.