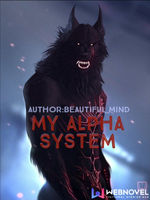 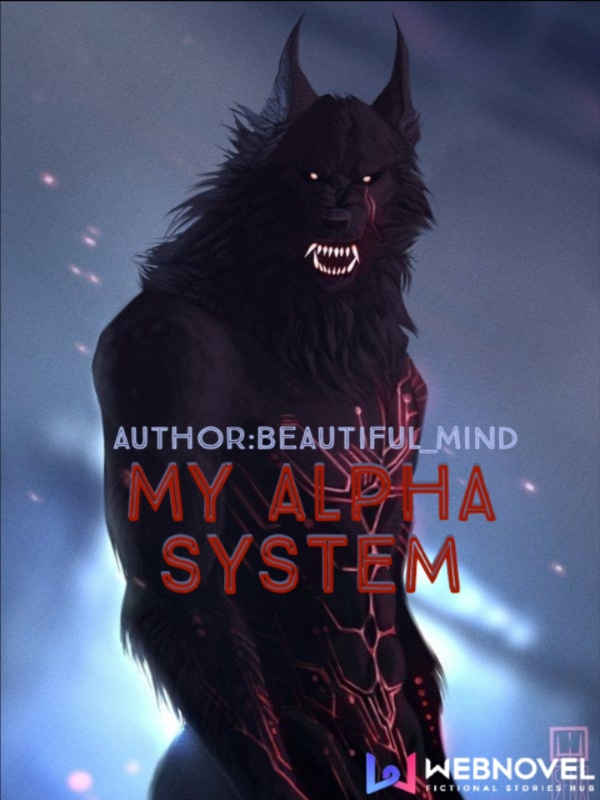 Born into the world of supernatural as a Gamma, with an Alpha for a father.
He was happy to finally have his child regardless of the status he was born with, but everything can't always go smoothly especially when the higher-ups are involved.

After hearing the news of one of their Greatest Alpha bearing a Gamma for a child, they knew they had to step in.

After the meeting with the council had been conducted they came up with a solution to make the child an Alpha and that could only include going to the Alpha's Academy for training.

What happens when the Alpha's present in the school finds it insulting that a Gamma gets to study with them?.

Skin hitting skin could be heard around the forest, a blow to the face, a blow to the stomach, a kick, claws tearing the skin. A bloody figure on the ground overpowered by Ten Alphas. Body swelled with immense beatings, eyes barely open before shutting down finally.