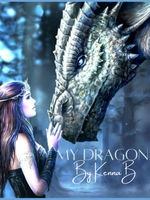 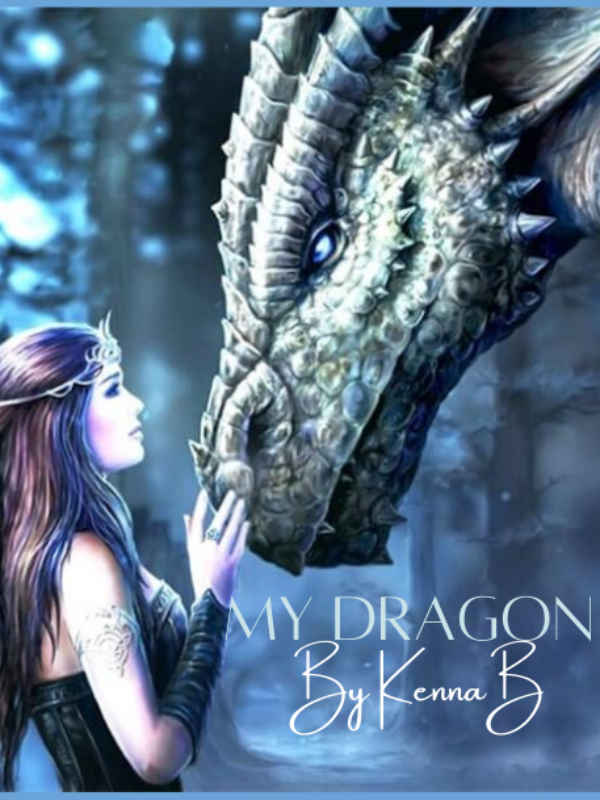 What if the man that you love is a Dragon?! Meet Rebecca Willow and Elias Flames.

Rebecca is not your typical lady. From the tender age of seven, she has been in plenty of court affairs protecting the people of Belfare, fighting in tournaments showing off her skills with the sword, and dreaming of a world where dragons flew in the sky.

Elias is the Prince of Belfare and, he has a secret. He befriended Rebecca because, unlike every other woman who wants status, she creates it herself. She is his only friend that he can truly rely on and one that helps secure his throne.

The fate of the Dragons relies on the shoulders of both Elias and Rebecca at young ages, although they don't realize it until Rebecca is kidnapped from Belfare to meet the Elder Dragon.

Their friendship starts off rocky but eventually blossoms into an unbreakable bond full of trust and admiration. Later on, he shares his secret and proposes to the one he loves.
Excerpt: Rebecca
[ "Your Majesty, if I may?" I asked and, he waved his hand, silencing the room. I panicked slightly but regained my courage. He nodded and, I looked to the council leader, who sneered.
"I have a suggestion about solving the high crime rates. It is not the high class that suffers the high crime rates, however the working class. It's their businesses that are bring robbed and, it is their families that are in danger." I glared at a council member as he made a move to interrupt.
"I say that you can send more soldiers to patrol the streets, day and night. Yes, I am aware that there will be a need for soldiers, so pull a list of names that need to serve their time. And for the businesses, you should pay them for their troubles. At least until the crime rates decrease-" a cough echoed in the room, the council leader looked down on me as a child.
"Who says the King shall listen to a woman, much less, a child." He paused as he let the words sink in. There were mutters around the room. "It's normal that crime is high. What do you mean to pay the business that is suffering? Our high class is suffering because they can't do business properly." He paused and, I took that moment to stifle his pride.
"You're right. Why should a King listen to this ideal? However, as a citizen of the Country of Belfare, I have a right to come to His Majesty. And Councillor, is it not the working class that grows our economy?
"For our country to prosper, our businesses should be protected and have trust in the government. Don't you think?" I asked the question and the Councillor opened and closed his mouth like a fish out of water.]
Excerpt: Elias
[ "They were bold to hurt both Rebecca and me. It's something I can't forgive or forget easily." I could feel those deep green eyes staring, and when I met them, they were glossy.
"How is she coping?" He asked, and I let out a sigh, 'if only she had the patience to understand that recovering takes time.' I thought to myself.
"She's... coping, although, I can tell it's killing her, to not pick up a blade. That was a low move of that man." I growled, and the King just nodded his head.
"Why don't you heal her?" He asked and, I looked away from his probing eyes. I wanted to help her, but I haven't had a teacher thus, I had little control over my powers.
"I wish I had someone to speak to. Humans have plenty of resources plus, they don't have to hide their powers and worry about hurting someone. My kind is so close to extinction, it's painful." A couple of tears trailed down, and I flinched when a drop landed on the back of my hand.
"They're not dead." My father's voice sounded stern as he looked at the portrait. I knitted my brows together, 'Those dragons have been dead for about a century and a half.' I looked between the picture and father, noticing there was sadness etched in his features.]

Read on to embark on these youngster's journeys, which blossom from friendship to love, with the blessings of the dragons.
*Cover from Google*