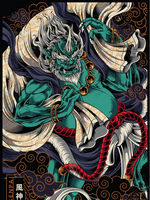 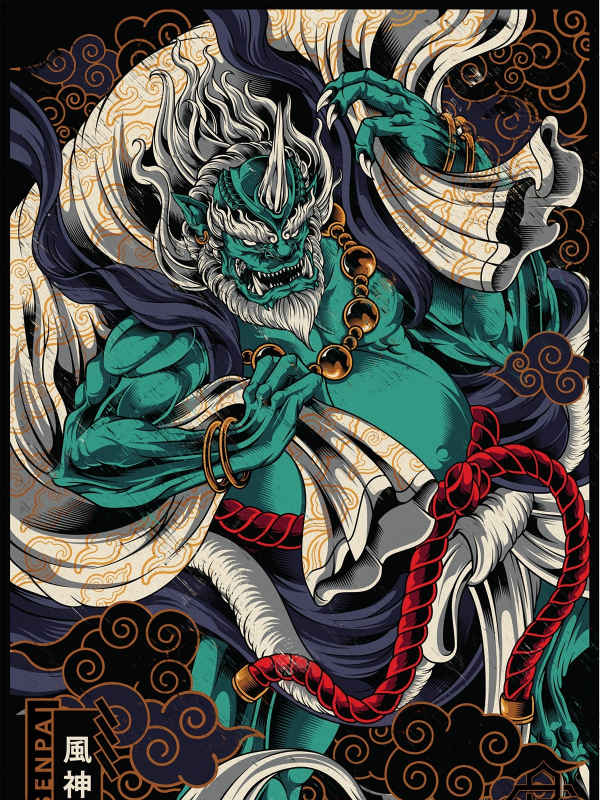 The MC transmigrates into Narutoverse in the body of a civilian orphan. Luckily for him, the transmigration results in chakra being unlocked. Follow the story of the MC as he grows in power and stabilizes himself into the world of ninjas and trains to be the strongest.


Warning :
1. The MC won't be op for a long time. All his power would be gained via hard work and training over years (so if u want an op mc right from the word go, this one ain't for you)
2. No harem (probably no romance either)
3. There will be a lot of killing (maybe gore too, not sure if I can do gore right though)
4. The story will start slow. Quite a few of initial chapters will be around training, orphanage and academy life, instead of directly becoming a Genin.
5. MC is a careful person, he won't put his life at risk unless there is no other choice.
6. I haven't read (nor will be reading) Baruto. So Baruto plotline won't be considered much in here.

What to expect :
1. Smart and consistent MC
2. Lots of training
3. MC manipulating the plot to his advantage
4. A lot of original arcs.
5. Plot will mostly stay the same (at least till Shippuden), but I won't repeat any scenes/dialogues that took place in the manga (as I'm assuming you've already read it).

Disclaimer : I don't own Naruto or it's characters (except the original characters I create)

PS : It's my first fanfic, I'm hoping it turns out good. All reviews and constructive criticisms are welcome. Grammar and English should be fine, but I'm not sure how good the dialogues and scenarios will be. Hopefully I'll improve as this fanfic progresses forward..