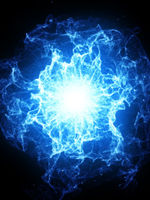 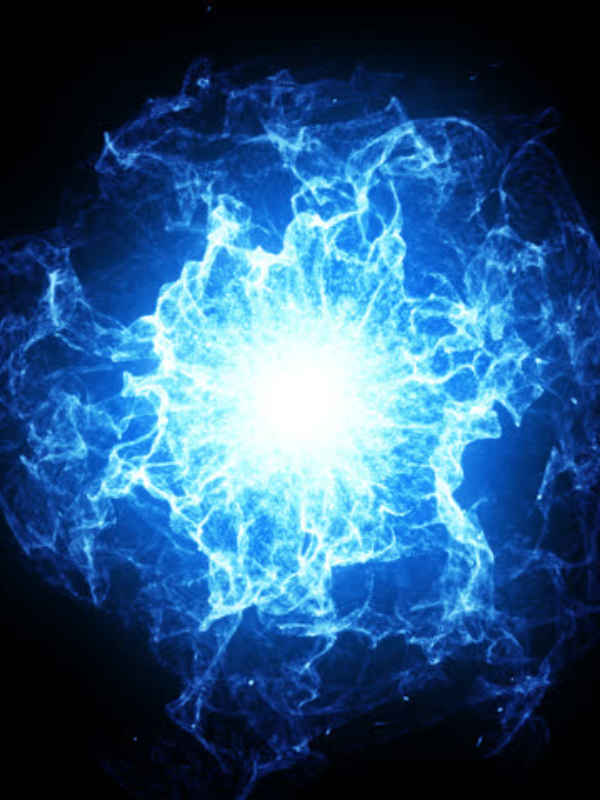 Leo had always felt something was wrong with him. Hell, the world even confirmed this for him with the bundle of mental and physical health issues he had to battle his whole life. At least he always had his imaginary friend, The 'Voice', to guide him through his most troubling times. But what happens when the world comes to an end at the behest of something called 'The System'? And maybe The 'Voice' wasn't as imaginary as he thought as it had been telling him this day was coming for a year.

This story is not for the light hearted, at least that is the direction I have it going.