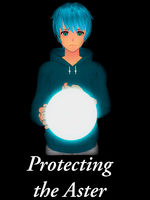 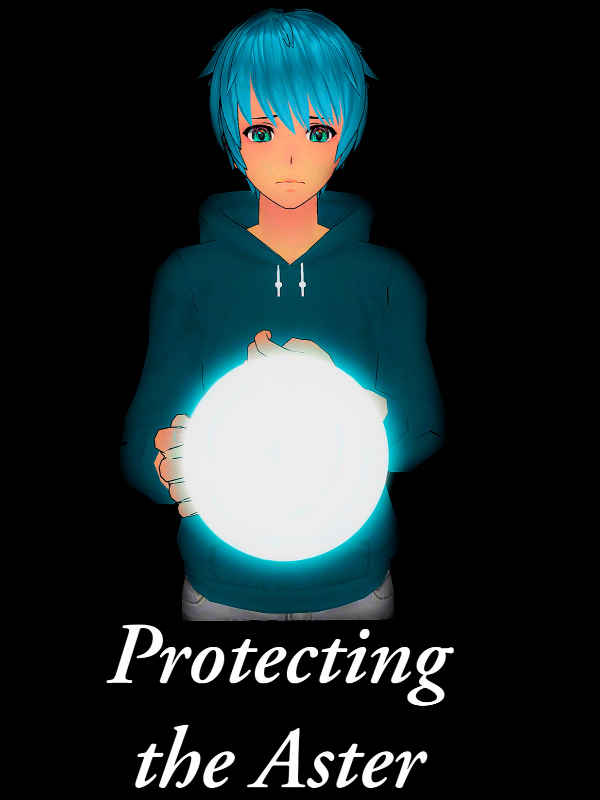 Frost has never been like the other Protectors of Earth. He was the last one to be found and is thousands of years younger than his fellow embodiments of the seasons. His body has more limitations than his counterparts and he's the smallest out of all of them. And his passion for the Earth and its inhabitants could rival any of his peers and he just wants to help protect them alongside everyone else. But when humans start digging into aspects of the Protectors that they shouldn't be, can Frost help his friends in not only protecting the Earth and its inhabitants from forces that humans can't see, but can he help protect the humans from themselves? Because somethings are just not meant to be in the humans' hands.