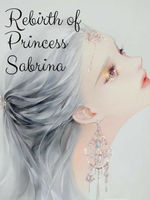 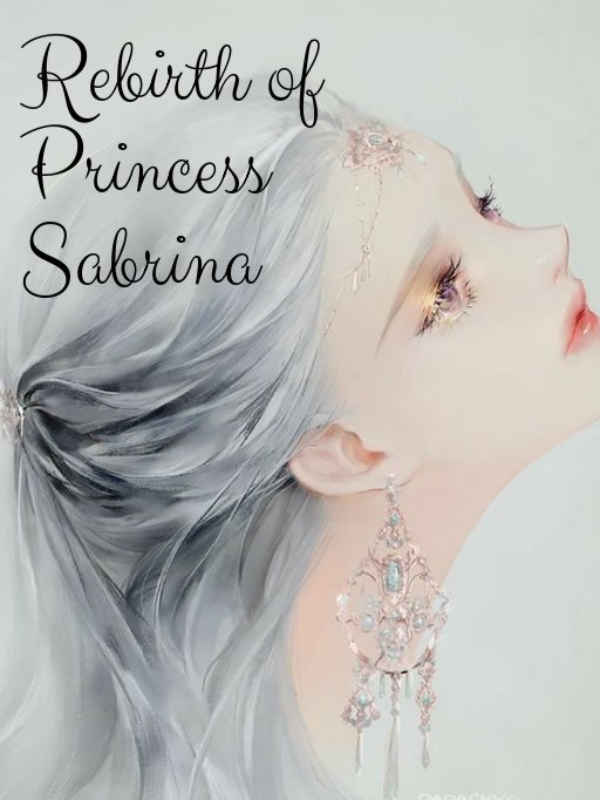 She was once known by her beauty,she was famous by the name of the living doll in their kingdom,the only daughter of the imperial couple,she was engaged with the duke's only son at her birth and thus were envied by many nobles.

But her only mistake was loving a man whom she thought was kind,caring,and generous,and trusting an unworthy person.

Her life was ruined by them,she was tricked by her so called love and friend,which led in the death of her parents and the one who really loved her unconditionally.

But now that she was given another chance to correct her mistakes,she will not take any chances to be tricked by them.